Just 6 per cent of people said they thought Mr Johnson had been honest in responding to questions about Downing Street parties. 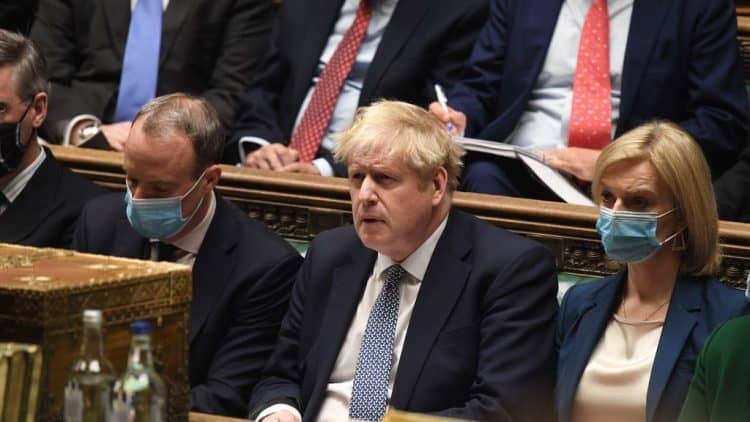 Labour has opened up a ten-point lead over the Tories as trust in the prime minister rapidly diminishes.

The Conservatives faced one of their tumultuous days of Boris Johnson’s premiership on Wednesday as the PM was forced to apologise for attending a party in the Downing Street garden when the UK was still in lockdown.

A poll conducted by YouGov for The Times put the Tories on 28 per cent, with Labour ahead on 38 per cent.

Labour were up one point, while the Tories were down five points.

In the same poll, Sir Keir Starmer was far ahead on who would make the best prime minister. Just 23 per cent said Mr Johnson would, while Sir Keir was on 35 per cent.

Just 6 per cent of people said they thought Mr Johnson had been honest in responding to questions about Downing Street parties.

It has been bad news in the polls for the Tories since the first allegations of parties in government during lockdown emerged.

Meanwhile, Labour has been able to take advantage of the government’s poor standing with the public.

Sir Keir Starmer took several jabs at Mr Johnson’s “ridiculous denials” and said the British public thought he was “lying through his teeth”.

The Liberal Democrats have also seen a slight boost amid the recent furore, gaining 3 points in the YouGov poll to put them on 13 per cent.