It isn't looking good for the PM... 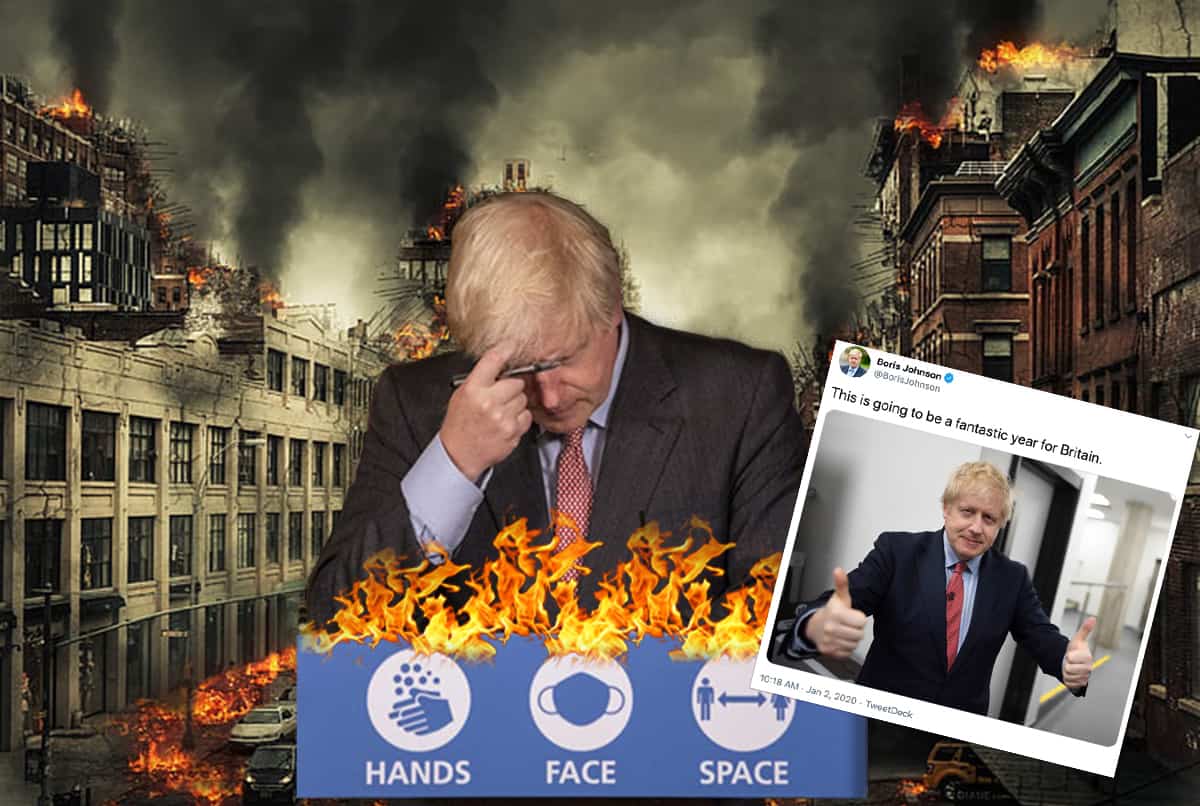 The PM promised to level up the economy and help out the north after winning Labour seats in the Red Wall.

However, according to a new poll, these constituencies are turning their back on his Government, after only a year.

Additionally he could lose his own seat, according to this data, but there is a long way to go until the next election.

This news comes as the planned reopening of schools in England has descended into disarray, as unions advised teachers not to return to the classroom, heads took legal action over the government’s plans

The research, carried out by Focaldata, will set alarm bells ringing in central Government.

Over 22,000 people were surveyed in a closely watched constituency-by-constituency poll over a four-week period in December, published by The Sunday Times.

This would leave the SNP as potential kingmakers as they are predicted to win 57 or 59 seats in Scotland. However, pressure continues to mount for a new Scottish referendum, which has been soundly rejected by Johnson. But as support grows, the public may force his hand.

In the findings Tories manage to cling on to just eight of the 43 ‘Red Wall’ seats that they won at last year’s general election — Bassetlaw, Bishop Auckland, Colne Valley, Dudley North, Great Grimsby, Penistone and Stocksbridge, Scunthorpe, and Sedgefield.

Back in November Liverpool City Region mayor Steve Rotheram said: “This morning millions of people woke up knowing the Prime Minister of this country believes the North is worth less than the South.”

He said voters across “red wall” areas would not be “fooled” into electing the Conservatives again.

The Labour politician said: “Apparently all votes count equally, but all voters demonstrably don’t to this Government and the support you get from the Chancellor of the Exchequer depends on a horizontal line drawn across the country and on which side of it you sit.”

The poll suggested the PM would lose his own Uxbridge and Ruislip South constituency, where he is defending a majority of 7,200.