An Old Bailey jury could not agree on whether Peterborough MP Fiona Onasanya had lied about who was driving a speeding car. 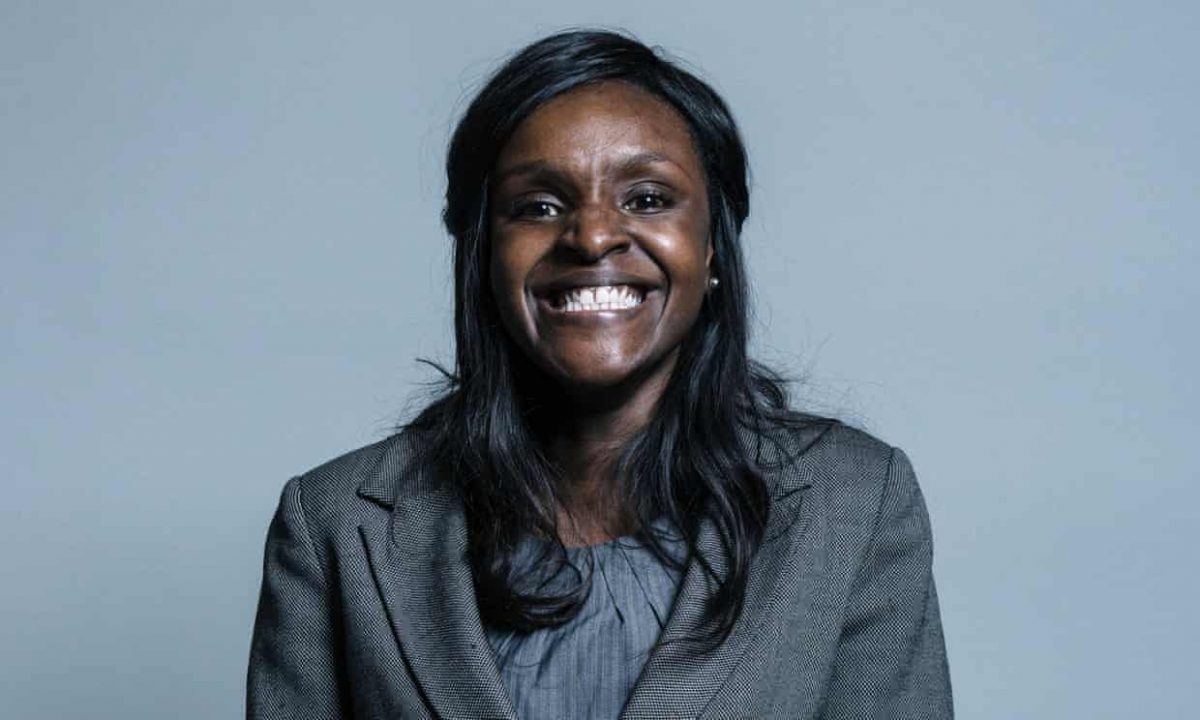 A Labour MP is facing retrial after a jury failed to agree whether she lied about driving a speeding car to dodge a ticket.

MP for Peterborough Fiona Onasanya, 35, denied one count of perverting the course of justice during her trial at the Old Bailey.

But after several days of deliberating the jury could not come to a decision.

The jury today handed a note to the judge saying they were deadlocked. He asked them if they wanted more time and they said no.

During the trial, the court heard Onasanya’s Nissan Micra was caught doing 41mph in a 30mph zone in Cambridgeshire on July 23 last year.

The MP accused her younger brother Festus, 33, of forging her signature on a document stating a lodger at one of their properties was driving the car.

But a police investigation found the Russian lodger Aleks Antipow was visiting his parents abroad at the time.

Prosecutors say the siblings schemed together to dodge the speeding ticket.

The trained solicitor said in her defence she could not recall what she had been doing on the day but ‘assumed’ she was in Manchester.

A retrial will be held on a date to be set later today.