The successor to Jeremy Corbyn is due to be announced on April 4. 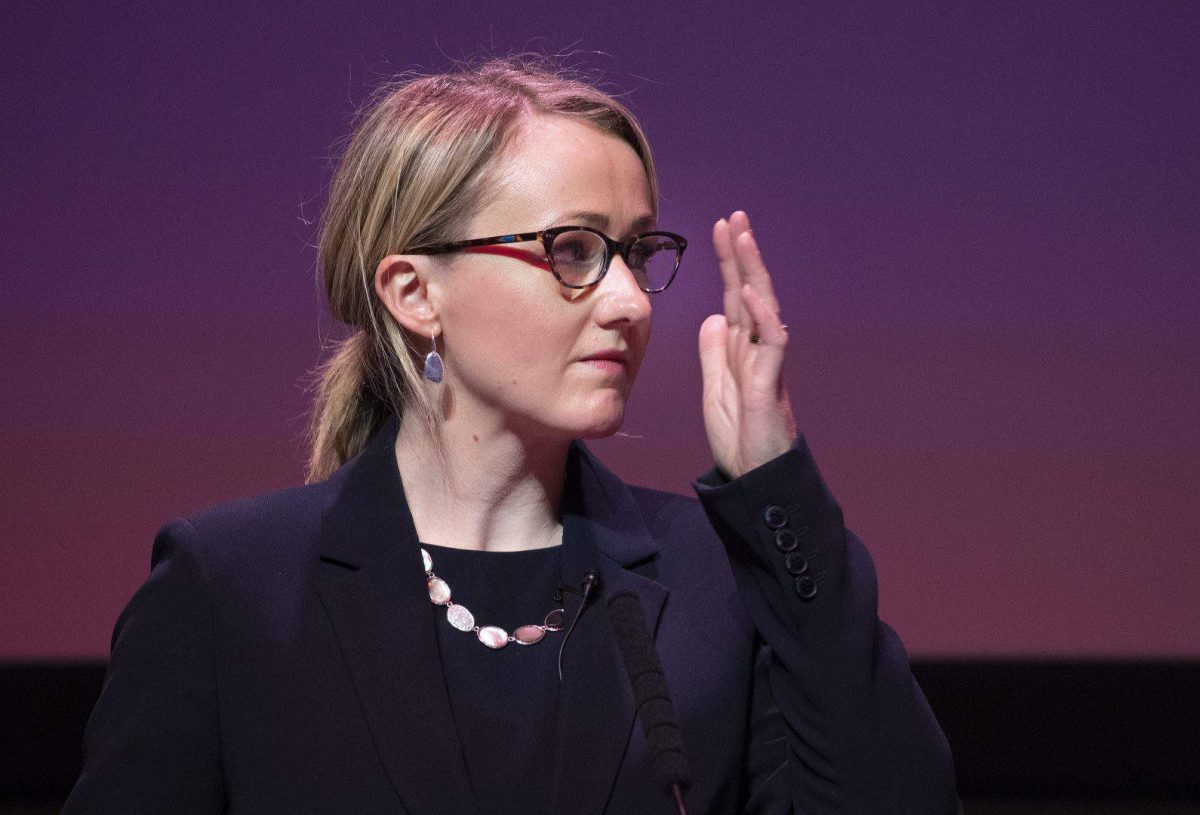 Labour leadership hopeful Rebecca Long-Bailey has confirmed that all candidates are to pre-record a victory speech ahead of the winner being announced.

The shadow business secretary said the move was to “deal with these strange times” following lockdown measures in the UK during the Covid-19 outbreak.

Ms Long-Bailey, Lisa Nandy and Sir Keir Starmer are the three remaining candidates, with the successor to Jeremy Corbyn due to be announced on April 4.

She told Sky’s Sophy Ridge on Sunday: “I think it’s trying to deal with these strange times and have an announcement on the leadership contest that our members and the public can view from their homes really.

“It’s logistically quite challenging and I think we’ve all been asked to do this victory speech so that it can be send out over the airwaves as quickly as possible after we win.

Asked if she would feel awkward recording the video ahead of the result, Ms Long-Bailey said: “It’s going to be a bit bizarre.”