"We’ve put up a border within the UK. We’ve made ourselves poorer and weaker." 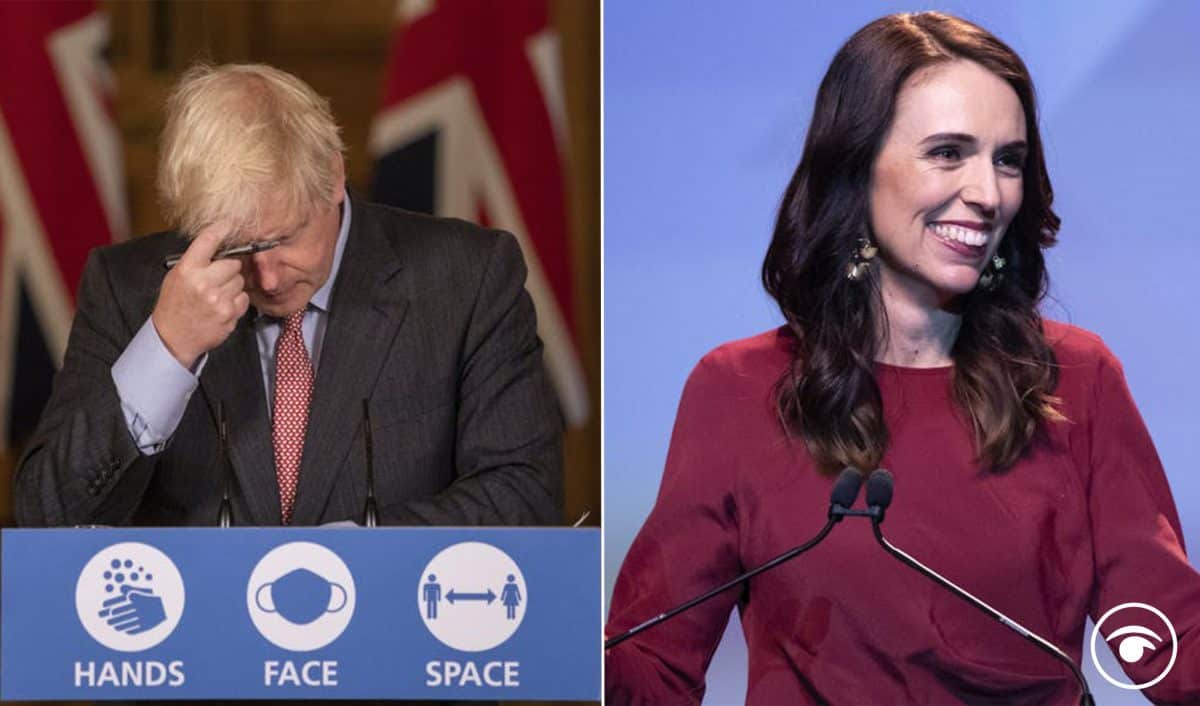 Farmers in New Zealand will face less red tap selling lamb to the European Union than their British counterparts after Brexit, it has been revealed.

Despite promising to deliver a ‘bonfire of red tape’ throughout the process it would seem farmers in the UK will have to jump through more hoops than those elsewhere thanks to a deal that lugs them with more paperwork and bureaucracy.

As the detail of the agreement with the EU unfolds it has been revealed that New Zealand farmers will have to go through less red tape than Britain as there is no “equivalence” agreement.

“As it stands they say ‘New Zealand has a closer relationship on SPS with the EU than Britain from January 1’ with an agreement that limits checks (1 percent) and simplifies paperwork.”

Sharing his frustration, a Twitter user wrote: “British farmers now have more red tape to sell lamb to the EU than New Zealand farmers do.

“We’ve put up a border within the UK. We’ve made ourselves poorer and weaker.”