Kexit means Kexit! How much do we spend on Kent each week? Why not send the money to the NHS instead? 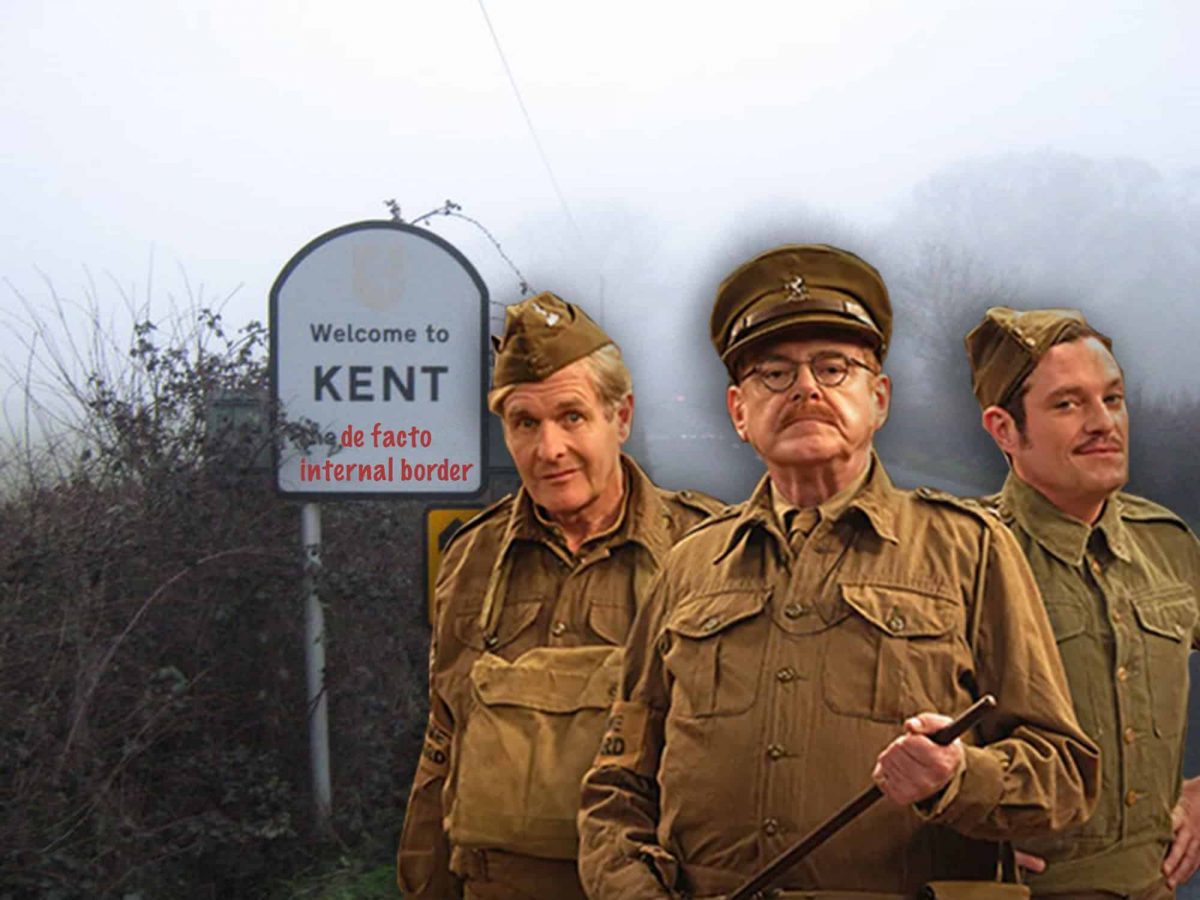 Lorry drivers using the channel crossings in Kent will need an access permit to enter the county following the end of the Brexit transition period at the end of the year, the Government has confirmed.

The scheme, originally announced last month by Cabinet Office Minister Michael Gove, is intended to stop the county’s roads being clogged up once customs controls with the European Union are re-imposed from January 1.

According to the latest updated Government guidance, a new “check an HGV” service will enable hauliers to check if they have the correct customs documentation in order to obtain a Kent access permit.

Mr Gove, who is responsible for Brexit implementation, has previously warned that queues of up to 7,000 trucks could form in Kent unless businesses do more to prepare.

Following the release of the latest guidance, Mr Gove said: “With fewer than three months to go, businesses need to prepare now for new procedures, whether or not we reach a trade agreement with the EU, so that they can seize the significant opportunities that lie ahead.”

The updated Government guidance also confirms that EU, European Economic Area and Swiss national identity cards will no longer be valid as travel documents for entering the UK from October 21.

Home Secretary Priti Patel said: “Our firm and fair approach will treat people from every part of the world equally.

“Phasing out the use of identity cards at the border, which are some of the least secure documents, is an important step in making our border safer.”

Meanwhile, Downing Street has said that the EU’s chief negotiator, Michel Barnier, will travel to London on Thursday evening ahead of talks with his UK counterpart Lord Frost on Friday.

The Prime Minister’s official spokesman said that following the conclusion of talks on Friday, they would resume in Brussels “early next week”.

The move comes after Boris Johnson and European Commission president Ursula von der Leyen agreed at the weekend that negotiations should “intensify” in a final push for an agreement.

But with just a week to go until the European Council summit set by the Prime Minister as the deadline for determining whether a deal can be reached, there are no plans for the negotiators to continue discussions over the weekend.

The Prime Minister’s spokesman said: “We have been perfectly clear about the need to work towards the October 15 European Council, the EU has agreed to intensified talks, those have been taking place this week and you will see more of them next week.”

British Ports Association chief executive Richard Ballantyne welcomed the guidance but warned that there needed to be a “concerted drive” to prepare for January 1.

“Timescales are tight,” he said.

“The sector is now engaged in technical discussions with various government departments about the implementation of what the requirements will mean at the frontier. The situation is gradually progressing but there is still much to be done.

“We now are encouraging the Government to be as pragmatic as it can be to ensure free-flowing trade when for when the UK is outside of the EU.”

Social media came alive with comments after the news broke