Starmer discussed concerns at the first "Call Keir" event aimed at winning back voters in seats Labour lost in 2019. 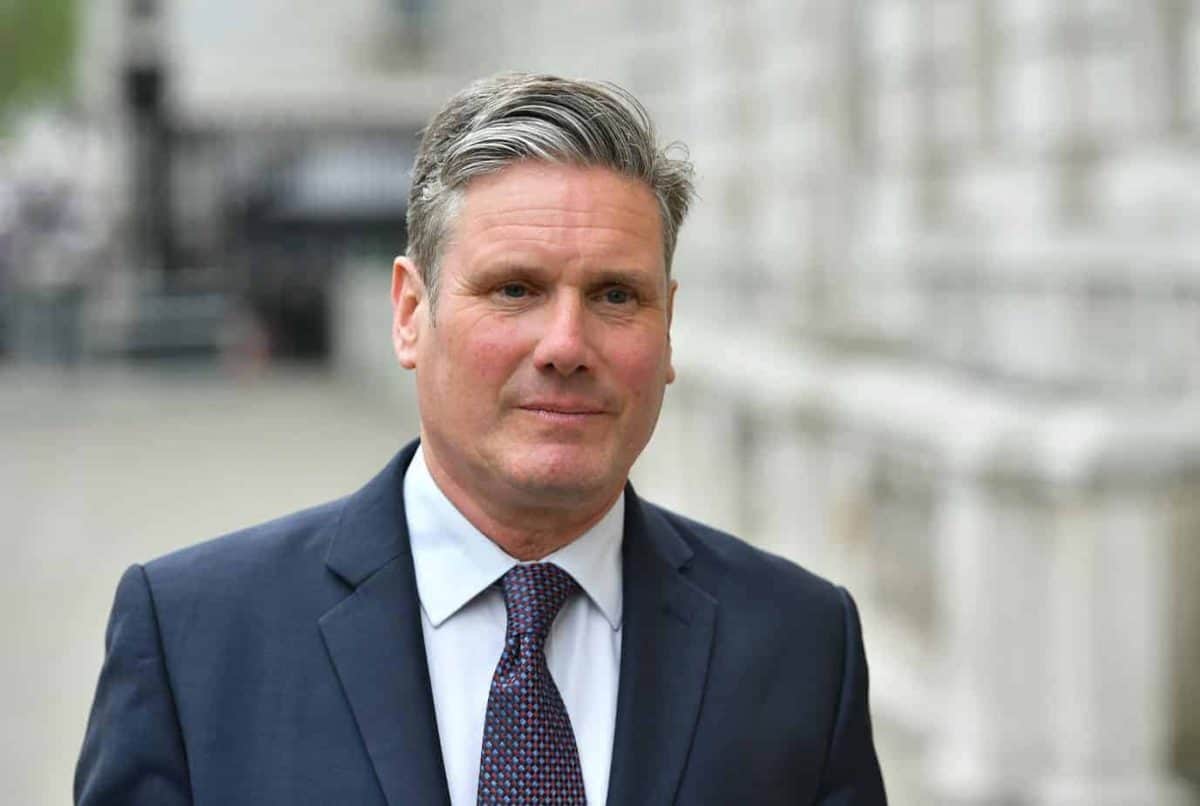 Sir Keir Starmer has criticised the government’s support for the self employed and called on ministers to “ensure all businesses large and small are covered by their schemes”.

During the first stint in his virtual ‘Call Keir’ tour, the Labour leader expressed his “worry about the economy, especially small businesses.”

Speaking to voters from Bury and Tees Valley, he said: “Small businesses by and large just don’t have the capacity to take on the sort of risks they are having to take on at the moment.”

The virtual initiative was put into action after Starmer’s plan to spend the first months in charge visiting seats Labour lost in the election had to be called off because of coronavirus.

“The alternative is that businesses go under”

His comments come after it emerged that the self-employed scheme excludes owner-directors of limited companies paid via dividend from company profits, and growing concerns about the implementation and uptake of the Coronavirus Business Interruption Loan Scheme (CBILS).

Data from UK Finance shows that more than 36,000 completed applications have been received, of which only 16,624 have been approved between the launch of the scheme at the start of the month up to 21 April.

This equates to just 46.1 per cent of loans getting to small businesses.

The Office for National Statistics recently published a new fortnightly Business Impact of Covid-19 survey for the period between 9-22 March which has shown that of the 3,600 businesses which responded, some 45 per cent reported that turnover was ‘lower than expected’.

Asked by one small business owner who said they would not be able to repay the government’s Coronavirus Business Interruption loan, Starmer said that the Labour Party would push the government to continue its support for businesses “for as long as they can’t operate in a normal way.”

“I know it’s a big ask. But if the alternative is that businesses go under, then the rebuild will be more difficult,” he said.

“The less damage we do now the better”

According to research from the alternative lender MarketFinance, only 52 per cent of businesses are considering utilising the scheme. With cashflow tightening, business owners might be wary of taking on additional loans that they may not be able to pay back.

The Labour leader, however, praised Chancellor Rishi Sunak, saying that “he has taken note of concerns and made amendments to the schemes.”

“But if we are to recover as an economy, the less damage we do now the better,” he said. “We need to find a way to sustain businesses through this difficulty so that we can rebuild from here.”

Labour has already called for “much greater transparency” on the implementation and effectiveness of the government’s schemes to support businesses, demanding daily updates and the publication of figures on the performance of each of the government’s coronavirus schemes.

“It is vitally important that the coronavirus economic schemes are effective so that we can protect people’s incomes, jobs and businesses and prevent a deeper and longer-lasting recession,” he said.

“Businesses that cannot open at the next phase need to receive that continued support. If they need to stay closed for longer, we cannot allow them to go to the wall.

“The important thing we are trying to do is to push the government to ensure all businesses large and small are covered by their schemes.”

“We need to safeguard our economy”

Starmer also highlighted that it is because of the impact on businesses he is asking for a discussion with the government on a proposed exit strategy. He used the call to address criticism he wanted lockdown to be lifted before it needed to. “I’m not interested in that,” he said.

“But I do want a discussion about what happens next, especially when it is decided which parts of the economy are lifted from the lockdown first.”

He added: “We need to safeguard our economy. The more companies that go under, the more difficult it is to pick ourselves back up again.”