Changes to the exam system ahead of A level results "is just papering over the cracks" of its disastrous handling of the process. 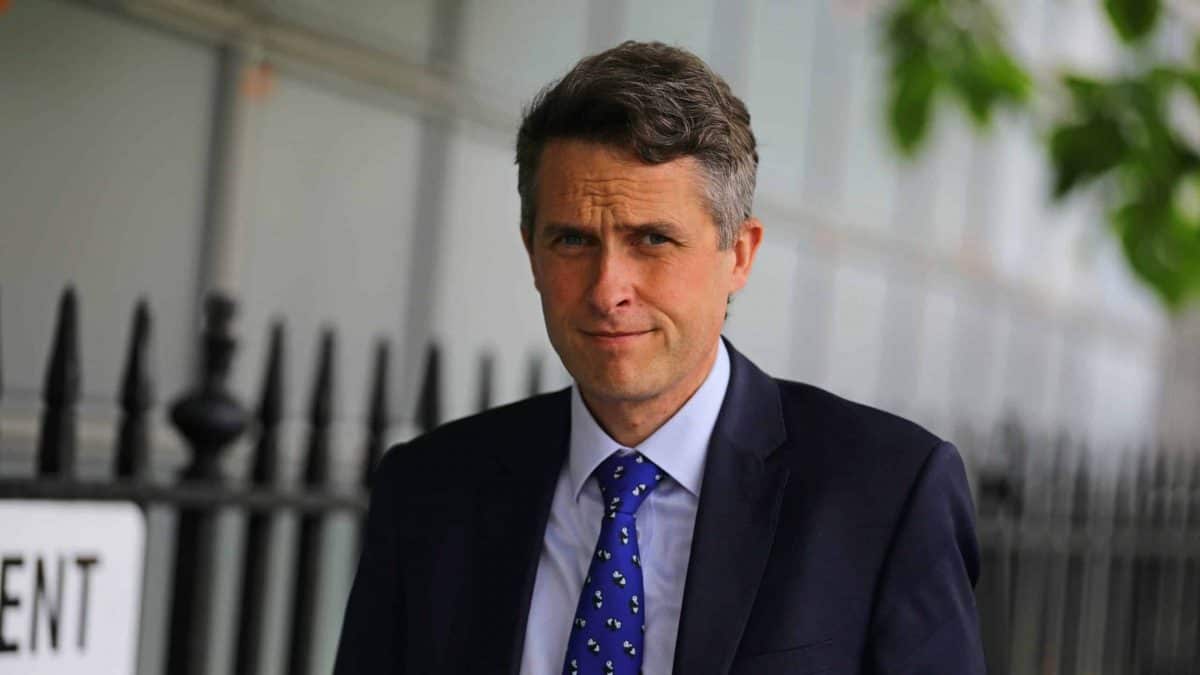 Shadow education secretary Kate Green has hit out at the government’s “disastrous handling” of the A-level process after “11th hour changes to exam system”.

The Labour MP for Stretford and Urmston said the last minute changes are just “papering over the cracks” after GCSE and A-level students were assured of a so-called “triple lock”, essentially allowing them to pick their best result.

It means students could accept their calculated grade, appeal to receive valid mock results, or sit their exams when schools resume properly in the autumn.

Education Secretary Gavin Williamson announced on Tuesday evening that results in mock tests – which were held before schools were forced to close amid the pandemic – will carry the same weight as the calculated results to be awarded later this month.

The move – less than 48 hours before students receive their calculated A-level results following the cancellation of actual exams amid the Covid-19 crisis – comes in the wake of a dramatic U-turn by the Scottish Government.

Gvt’s 11th hour changes to exam system ahead of A level results tomorrow is just papering over the cracks of its disastrous handling of the process. I feel for students affected by this chaos. Watch my comments this morning pic.twitter.com/Zdz3pW3yuU

“The government seem to be changing their position every day”

Ruth Cadbury concurred with Green’s sentiments shortly after she posted a video on the issue out.

She said she had written to Gavin Williamson back in June about this after schools in her constituency raised serious concerns.

“The government seem to be changing their position every day- might explain why I haven’t had a reply”, she added.

He said the plan creates potential for “massive inconsistency” as mock exams are not standardised and some students may not have taken them before schools closed in March.

He said: “The idea of introducing at the 11th hour a system in which mock exam results trump calculated grades beggars belief.

“Schools and colleges have spent months diligently following detailed guidance to produce centre-assessed grades, only to find they might as well not have bothered.

“If the Government wanted to change the system it should have spent at least a few days discussing the options rather than rushing out a panicked and chaotic response.”