“Actions speak louder than claps. We and the public will remember this." 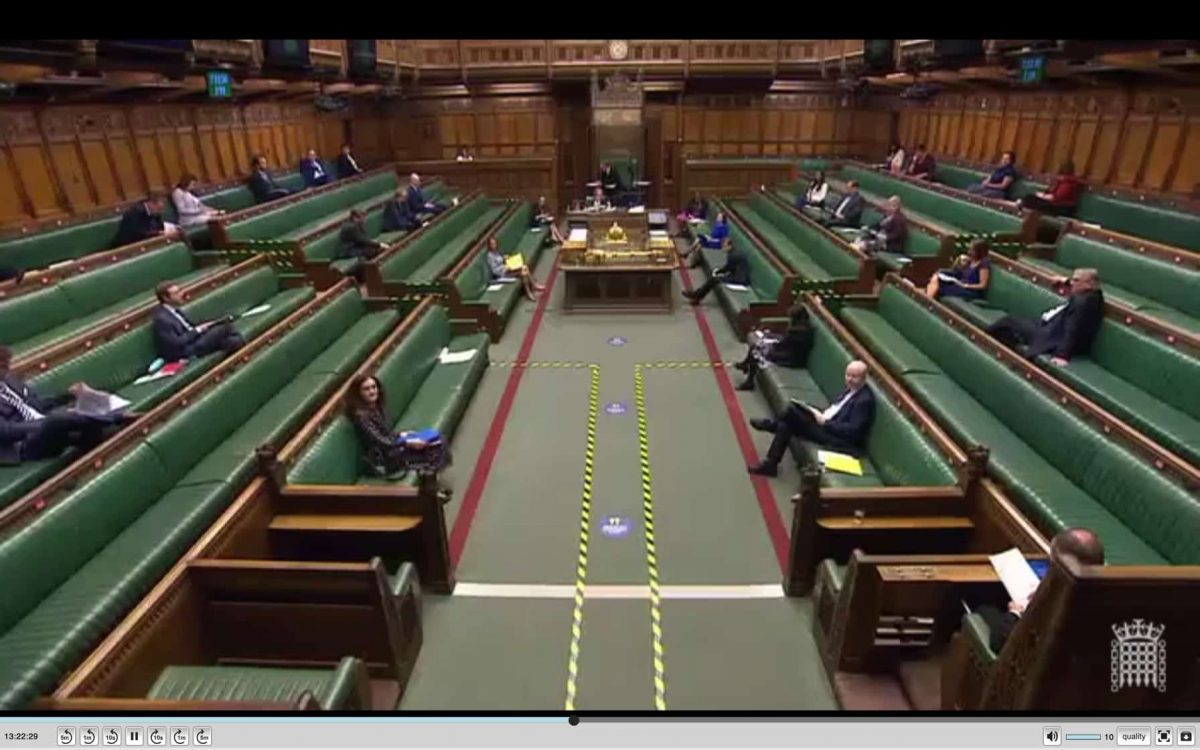 Just a handful of MPs could be seen in attendance in the House of Commons yesterday to debate ‘recognising and rewarding’ health and social care staff for their hard-work during COVID-19.

The debate was triggered after a petition titled ‘Increase pay for NHS healthcare workers and recognise their work’ received more than 160,000 signatures.

The author urged the government to review and increase the pay for healthcare workers to recognise the work that they do, capitalising on the mounting appreciation of their work during the pandemic.

According to a recent YouGov survey, a massive 77 per cent of the public support a pay rise for nurses.

But contrary to debates on their own income, politicians seemed to be largely unconcerned with health workers, particularly the Secretary of State for Health, Matt Hancock, who was notably absent.

Alex Davies-Jones, the Labour MP for Pontypridd, Wales, said during the debate: “The coronavirus pandemic provides a unique opportunity to try and show our thanks and appreciation.

“Call me old fashioned but I’m not sure a hand clap or a medal quite cuts it.”

Conservative health minister Helen Whately said the debate should “not just about pay” but should seek to increase the number of doctors and nurses in the NHS.

Talking to Nursing Notes, Anthony Johnson, Registered Nurse and Lead Organiser for Nurses United said: “The British public stand behind our nurses. It’s a shame that less than 20 MPs could be bothered to show their support for NHS staff on the frontlines.

“Actions speak louder than claps. We and the public will remember this.”

Related: Full list of the 331 Tory MPs who voted against weekly testing of NHS and care staff