The daily total is double the typical amount. 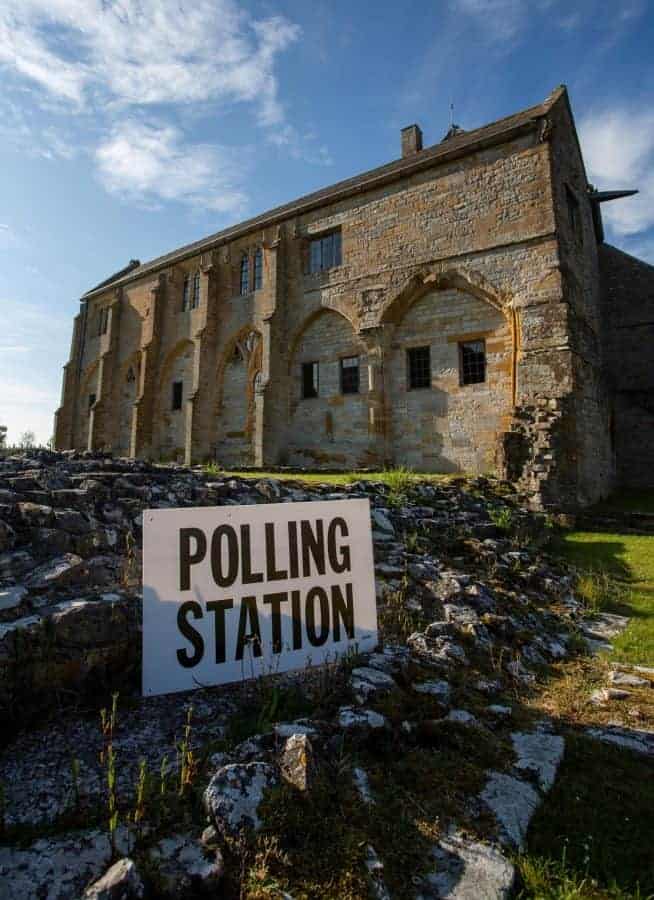 Muchelney Abbey in Somerset which is the oldest polling station in the country. Muchelney, Somerset. May 23 2019. See SWNS story SWBRvote.

If a snap general election were to take place on October 15, the deadline for applying to register to vote would be September 27.

Full details on how to register are at gov.uk/register-to-vote