The GMB host lashed out at the Prime Minister following his “tremendously positive" press briefing. 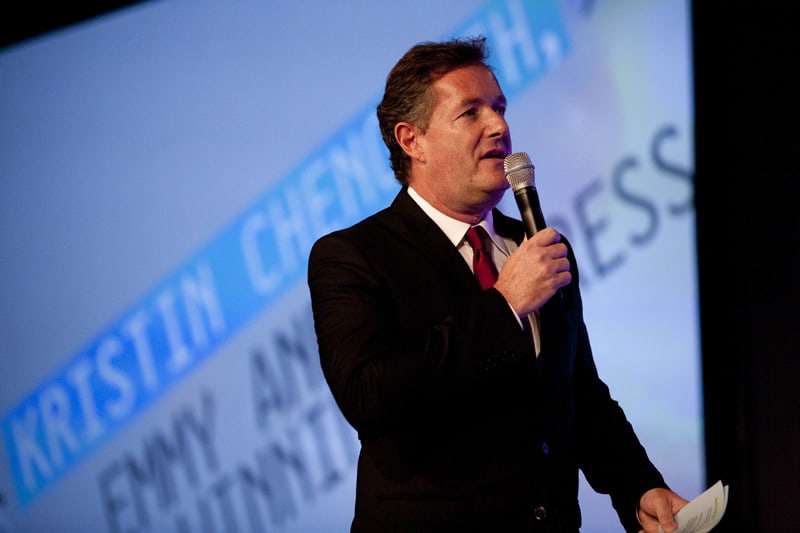 Piers Morgan has lashed out at Boris Johnson following the Prime Minister’s first press briefing since he was struck down with coronavirus.

The Good Morning Britain host launched a tirade against the PM in his Daily Mail column, saying the “tremendously positive news” amounted to “complete and utter bullsh*t” which would “make Trump seem almost credible”.

Morgan has emerged as an unlikely hero of the Covid-19 crisis, holding politicians to account over Britain’s questionable response.

And he was in no mood to hold back today.

After Johnson claimed “we have so far succeeded in the first and most important task we set ourselves as a nation”, he pointed out that the UK is on track to be the second worst country in the world for coronavirus deaths.

Fatalities in the country have now hit 26,711. As of Wednesday official figures also include cases in care homes and the wider community as well as hospitals.

Mr Morgan said the inclusion of these deaths was ‘shamefully belated’.

He pointed out that number crunching by the Financial Times estimates the real total including ‘excess deaths’ is likely to be over 48,000.

The TV host added: “Whatever the exact number is, it’s a staggering and horrifying one.

“It means a football stadium full of people has died already in this country, and people are still dying in their hundreds every day.”