The Prime Minister will take questions in front of cameras after the government unveils its 50-page document in parliament. 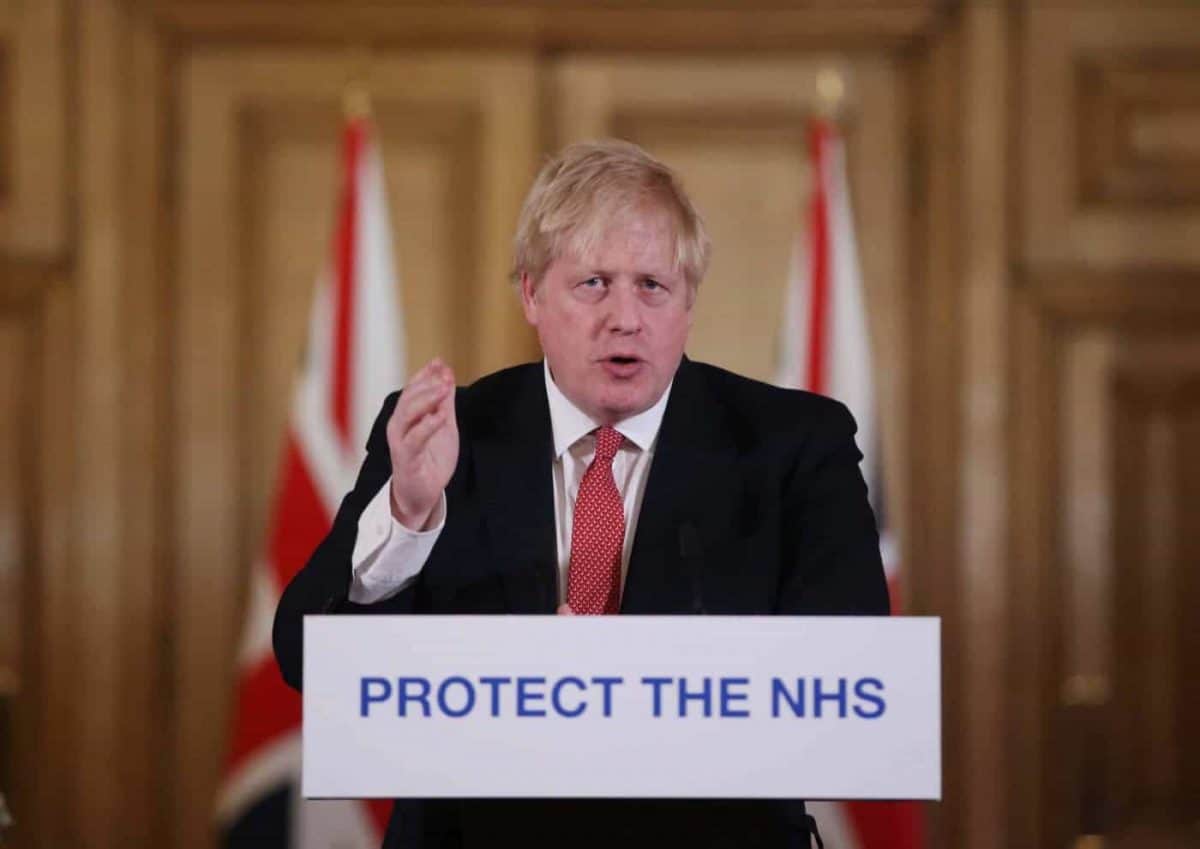 Boris Johnson will reportedly swerve journalists this evening by only fielding pre-recorded questions from the public.

The Prime Minister will answer questions in front of the cameras at a Downing Street briefing later today after the government unveils its 50-page document in parliament.

But rather than taking them from journalists, as is customary, he will only respond to questions from the public.

The BBC’s press team has confirmed that Keir Starmer will formally respond to the Prime Minister’s address in his own broadcast to the country at 18:55.

Last night he said the nation was looking for “clarity and consensus” and we “didn’t get either”.

He added: “The truth is, the Prime Minister’s statement raises more questions than it answers.

“Those questions need answering if the public is going to have confidence in what happens next.”

The government was criticised for “dangerous” mixed and confused messaging following Johnson’s crucial speech on the coronavirus lockdown measures.

The Prime Minister outlined “the first sketch of a road map” last night with a new alert system to determine when aspects of the economy and social lives can be restarted.

But the speech was lambasted for its lack of clarity.

Watch: US embassy salutes elderly couple who stood up to three Russian soldiers storming their property