Boris is thought to have the support of the US and the Baltic states, but might struggle to convince France to vote in favour of him. 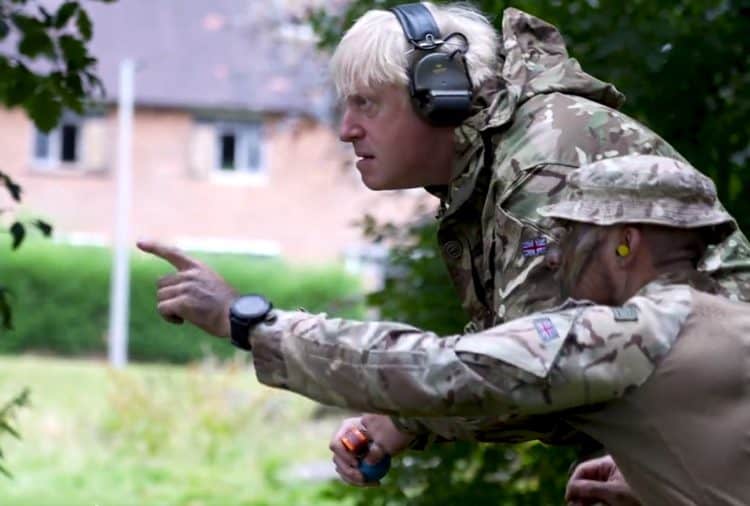 Boris Johnson is being touted as a potential future secretary general of Nato by senior Tories.

The prime minister could take up the role if Jens Stoltenberg stands down in September next year, according to Telegraph reports, which would give Boris a year to recuperate after being ousted from Number 10.

A British candidate is believed to be favoured for the role because of “US distrust around any European Union figures taking the job given repeated suggestions of plans for a new EU army”, the Telegraph said.

Britain is also trusted by the Baltic states and Mr Johnson personally has won international credit for helping to build the international coalition against Russia’s Vladimir Putin.

Richard Drax MP, a senior Conservative member of the defence select committee, said he would support the Prime Minister for the role if he wanted it.

Mr Drax told The Telegraph: “Any distinguished Brit would be a great choice. If indeed that is what Boris Johnson wants to go and do, of course I would support that.”

Mark Francois MP, another member of the defence committee, added: “People will probably argue over Boris Johnson’s legacy for years – but one thing which is clearly inarguable is his absolutely staunch support for Ukraine in the face of Russian barbarity.

“If he were to apply to become the Secretary General of Nato, I suspect he could rely on President Zelensky for a reference.”

However, a senior Ministry of Defence figure expressed doubts about the appointment, given there was a likelihood that Emmanuel Macron, the French President, would veto him.

One source told The Telegraph: “The reality is that Nato sec gens are appointed by unanimous decision. Any country can veto.

“Do you think President Macron would nominate Boris Johnson to be the sec gen of Nato? It is a challenge for a Brit full stop. You need the United States to support you and the French to say ‘yes’.”