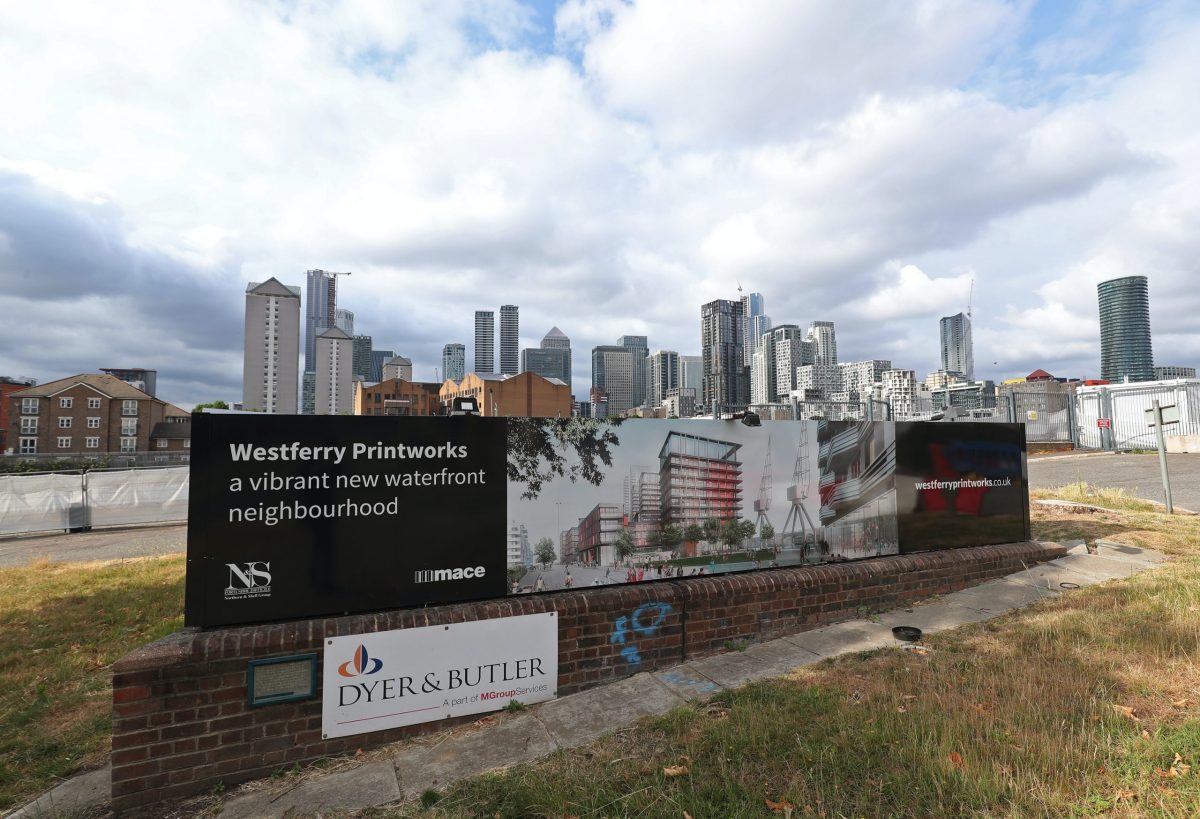 Downing Street said Mr Johnson still had confidence in the Cabinet minister but sought to distance the Prime Minister from the row.

The media mogul told the Sunday Times that Mr Jenrick watched the video for “three or four minutes” at a Conservative Party fundraiser at the Savoy Hotel.

The decision was reversed after legal action by Tower Hamlets Council and Mr Jenrick accepted his decision was “unlawful by reason of apparent bias”.

Asked whether No 10 knew Mr Jenrick had watched the promotional video during a fundraising dinner, the Prime Minister’s official spokesman said: “What the Communities Secretary has said is that he is confident that all the rules were followed in taking the decision and he has rejected the suggestion that there was any actual bias in the decision.”

The spokesman insisted no one from No 10 had been involved in the process.

“No one in No 10 has discussed this with Mr Desmond or the applicant,” the spokesman said.

“No 10 has no involvement with the Secretary of State’s appeal decision.”

Cabinet Secretary Sir Mark Sedwill has been sent papers relating to the process but Downing Street insisted he was not investigating what happened.

The mandarin had been given information in order to reply to MPs who had raised concerns about the process, the spokesman added.