Adam Price told the SNP conference we could witness "the Indy summer of '21" next year. 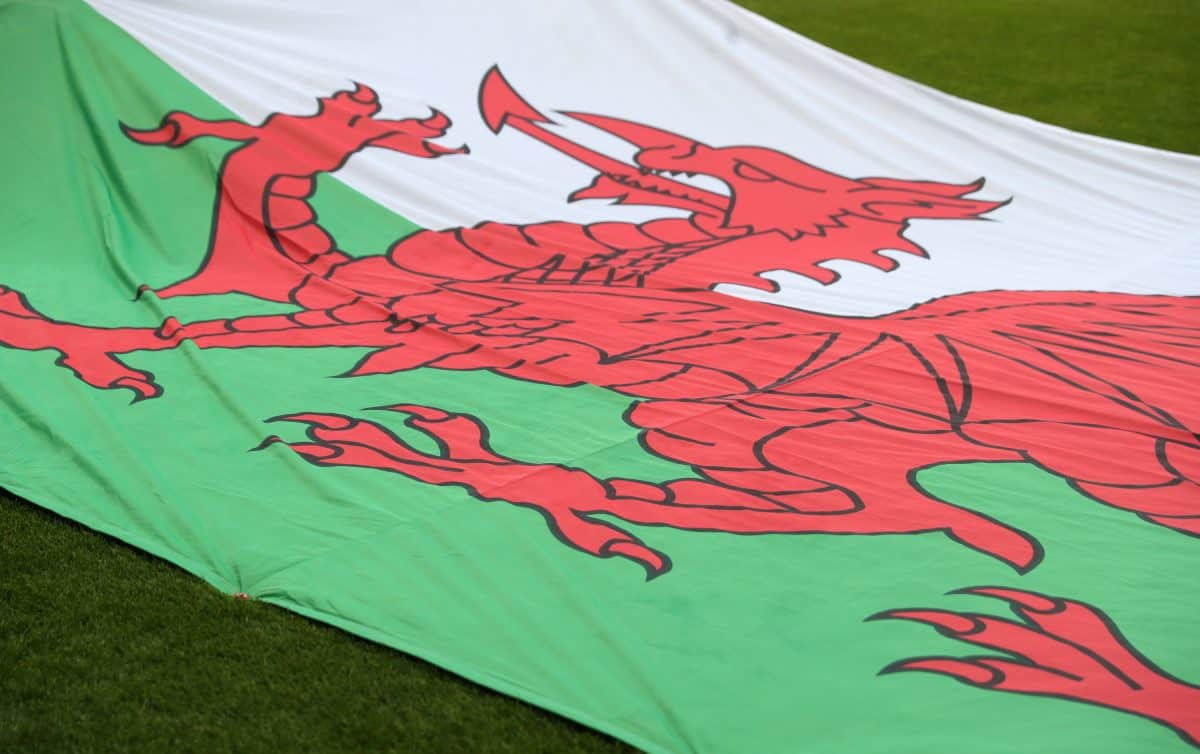 Boris Johnson is a “disaster” as well as being the “greatest recruiting agent” for independence, Plaid Cymru leader Adam Price has claimed.

Price lashed out at the UK Government over its handling of the coronavirus pandemic as he predicted Welsh and Scottish elections in May next year could usher in “the Indy summer of ’21”.

He told how support for independence was rising in his nation, saying the “Welsh awakening is catching up with the Scottish surge”.

‘Independence as soon as we can’

Price, who was addressing the SNP annual conference, pledged that Plaid Cymru would fight the elections to the Senedd next year on the “most radical and transformational prospectus seen since devolution”.

He also stated: “Giving the people of Wales the right to decide on their future as a nation will be central to our plans.

“Let no-one be in any doubt that I will lead a team and a party clear in its aims, united in its goal, committed to holding and winning an independence referendum as soon as we can.”

His comments came as he said that the coronavirus pandemic had “exposed the worst excesses of Westminster rule”.

The Plaid Cymru leader hit out at Mr Johnson’s government for its “dubious PPE contracts, a calamitous testing regime and a Tory ‘chumocracy’ which is growing by the day”.

“At this rate the crumbling palaces of Westminster will outlast the Union itself – with any luck we won’t have to pay for the refurbishment.”

His intervention comes a day after Nicola Sturgeon, the First Minister, declared Scotland a “nation on the brink of making history” – and insisted the country’s people have the “right” to choose their own future in a second independence referendum.

While Prime Minister Boris Johnson has vetoed SNP calls for a fresh vote on the issue, the First Minister has said she hopes another ballot could be held in the early part of the next term of the Scottish Parliament.

And Sturgeon told party activists that “the people of Scotland have the right to choose their future”.

She stated: “Scotland is now a nation on the brink of making history. Independence is in clear sight – and if we show unity of purpose, humility and hard work, I have never been so certain that we will deliver it.”