There remains “real incomprehension, in Britain, of the objective, sometimes mechanical consequences of its choices." 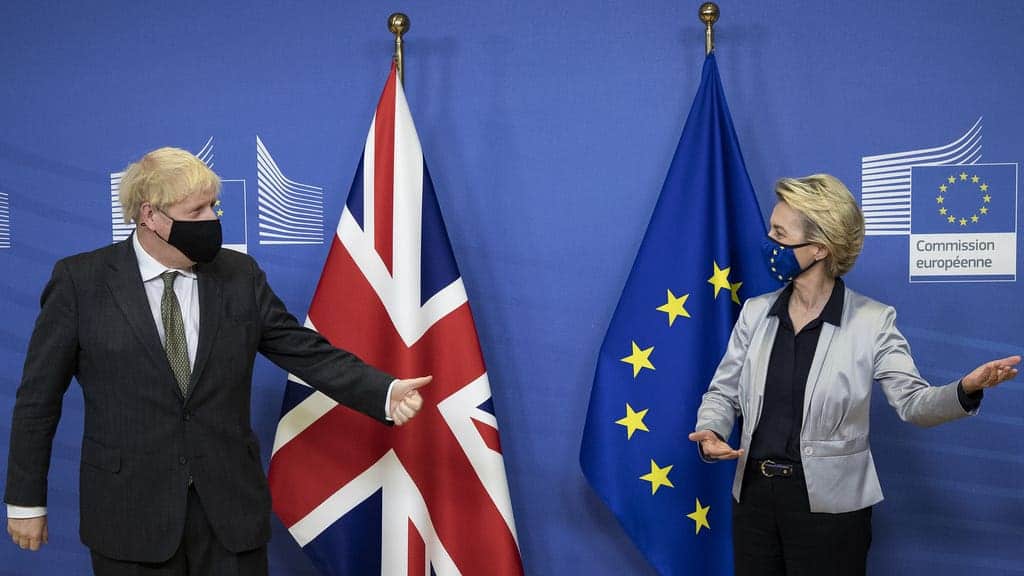 “Bulldozer” Boris appeared to be flummoxed by some of the fundamentals of the British Brexit problem, Michel Barnier has claimed in his new book.

The European Union’s chief Brexit negotiator said despite the prime minister’s best efforts to move the process forward, he seemed hobbled by some of the basics when it came to the agreement.

When one of Barnier’s 60-member team explained to the PM the need for customs and quality checks on the Irish border, Barnier writes, it was “my impression that he became aware, in that discussion, of a series of technical and legal issues that had not been so clearly explained to him by his own team”.

As late as May 2020, Barnier records his surprise at the UK’s continued demands for “a simple Canada-type trade deal” while still retaining single market advantages “in innumerable sectors”.

There remains “real incomprehension, in Britain, of the objective, sometimes mechanical consequences of its choices”, he writes.

Earlier this week Brexit minister Lord Frost threatened that the UK could soon take drastic action over the post-Brexit agreement on Northern Ireland over concerns about violence and disruption.

He urged the European Union to “stop the point-scoring and work with us” to “rapidly” find new solutions to end border checks on goods crossing the Irish Sea which he says make “no sense”.

Lord Frost warned that the Government continues “to consider all our options” as he said the situation caused by the Northern Ireland Protocol that he negotiated “cannot be sustained for long”.

But potentially breaching international law by tearing up the protocol was understood not to be under consideration, with Government sources hinting at the triggering of Article 16 to suspend checks instead being an option.

Ministers “did not anticipate” issues

Arguing ministers “did not anticipate” issues with checks when signing the protocol, Lord Frost wrote in the Mail on Sunday that “I totally understand” the anxiety of unionists.

“Protests have been occurring and political stability is at risk. Our overriding aim has always been to protect the Belfast (Good Friday) Agreement. If the protocol is not protecting it, it is not working,” he said.

“The EU need, rapidly, to find a new approach and new solutions.

“If the protocol operates so as to damage the political, social, or economic fabric of life in Northern Ireland, then that situation cannot be sustained for long. We are responsible for protecting the peace and prosperity of everyone in Northern Ireland and we will continue to consider all our options for doing so.”

Related: Brits travelling to see friends and family in France must now get permission from local town halls