The requirement for people testing positive to self-isolate could be scrapped in two weeks, Johnson told MPs. 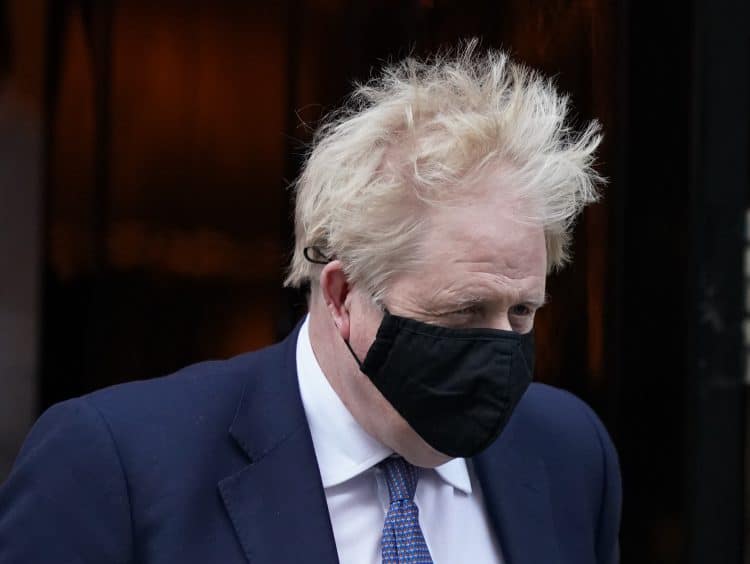 Boris Johnson intends to scrap the last Covid restrictions in England – including the requirement for people with the virus to self-isolate – in less than two weeks, a month earlier than planned.

In a statement before Prime Minister’s Questions, Johnson said he hoped to do this as soon as MPs return from its upcoming recess – on 21 February.

“I can tell the house today that it is my intention to return on the first day after the half-term recess to present our strategy for living with Covid,” he said.

“Provided the current encouraging trends in the data continue, it is my expectation that we will be able to end the last domestic restrictions, including the legal requirement to self-isolate if you test positive, a full month early.”

The prime minister initially announced the plan to end all restrictions last month, as he unveiled the abolition of so-called plan B measures like mandatory mask use.

But experts quickly voiced their concern at the move. Martin McKee, professor of European Public Health at the London Hygiene and Tropical Medicine and a member of Independent Sage, told The Guardian: “Given how there are still many people in England unvaccinated, this seems a surprising decision but it will be important to see the advice on which it is based.

“Otherwise there is a risk that it will be seen as a distraction from the prime minister’s many other problems. And of course, as the prime minister says it all depends on what happens next, something none of us can know.”

There were 11,471 patients in hospital in England with Covid-19 on February 8, NHS figures show.

This is down 11 per cent  on the previous week but still higher than levels before Christmas, however just 385 patients were in mechanical ventilator beds – the lowest number since last July.

Covid-19 cases in England currently average just under 64,000 a day, the lowest since mid-December, though this only includes people who have reported a positive test result and does not reflect the prevalence of the virus across the whole population.

Professor Peter Openshaw, who advises the government on Covid through the New and Emerging Respiratory Virus Threats Advisory Group (Nervtag), said he would be “very reluctant” to suggest this was the end of Covid, adding it was “still a very nasty virus”.

He told BBC Radio 4’s The World at One: “It would be wholly wrong to say that the pandemic is in any way over. We don’t know what’s around the corner, there could be another variant, perhaps based on Delta or something else with higher pathogenicity, which could come back to bite us anytime, and I’m pretty sure that next winter we’re going to see it back.”

He said he was “very concerned that the number of cases remains very high” and he thought that as a population we had “just become rather used to these rather stunning statistics” of 300 deaths per day.

“So, we’re going in the right direction, but this doesn’t seem very cautious.”