To what extent is the Mayor of London Boris Johnson a political duplication of our revered war-time Prime Minister Winston Churchill? For all the undertones of that question littered across in the mayor’s latest book, The Churchill Factor, it is worth exploring. The first thing to note is that Johnson will be incredibly smug that the […] 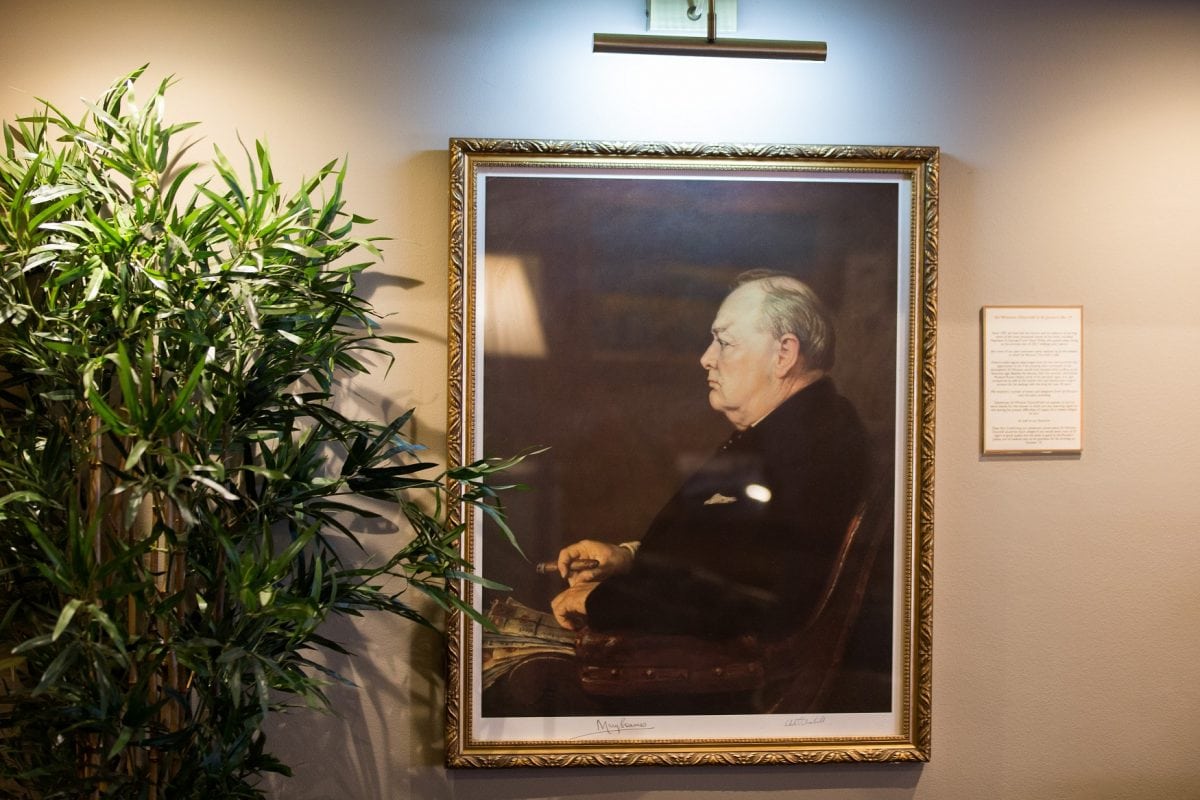 To what extent is the Mayor of London Boris Johnson a political duplication of our revered war-time Prime Minister Winston Churchill? For all the undertones of that question littered across in the mayor’s latest book, The Churchill Factor, it is worth exploring.

The first thing to note is that Johnson will be incredibly smug that the question is even on the table, which goes some way in answering whether this is an engineered quandary or viable comparison. It is apparent that Johnson has modelled himself on Churchill in his latest publication, going to great lengths to protect his icon who, as most people will agree, was not without his faults. A brutally rude and capricious man, unloyal and politically flawed, one should read Nigel Knight’s challenge of our sentimental image of the great wartime leader before they embark on Johnson’s account, which consistently relies on counterfactuals to cover up hard truths despite claiming from the outset that he doesn’t believe in them. He also relies on countless amounts of sensationalism, which given the nature of the subject matter seems a little wasted.

But for all Churchill’s disastrous political moves and contradictory economic policies, there’s no doubt that there were achievements that are unrivalled in political history. Regarded as the most advanced politician of his age he was a ruthless war-time leader that worked on liberal policies such as the minimum wage, sweeping tax reforms and coal strike mediation. His accomplishments as the Prime Minister in the Second World War prevented Hitler from “carrying Nelson’s Column from Trafalgar Square and installing it in Berlin” – Boris sensationalism at its best – and his Cold War mediation was revered.

Boris makes no pretence for being a Churchillian biographer and for those looking for a comprehensive review of the statesman’s life I’d advise looking the direction of Roy Jenkins, Geoffrey Best or Churchill himself. But the unprincipled opportunist, pragmatic, dismissive-of-accusations-but-open-to-praise side of Churchill certainly draws comparisons with Johnson in a political sense, and there are personality traits that certainly can’t be overlooked (“Born under a wonky star” is perhaps the most apt description of Boris I’ve heard).

Oratory skills were a big weapon in Churchill’s arsenal and needed to be during times of conflict. He was a famously amusing talker and sparkling writer who made his reputation not as a politician but as a very well-paid journalist with lucrative columns (Johnson gets paid quarter of a million pounds a year writing a weekly column for the Daily Telegraph which he described as “chicken feed”) as well as producing numerous books.

He was also a character. The famous quotes of him confronting an Etonian in a bathroom who had pointed out that boys from his school are taught to wash their hands after using the lavatory, to which he said in response: “at Harrow we’re taught to not piss on our hands”. In this regard Boris really fits the bill. Always in front of the camera – whether it be stuck on a zip-line or wielding a broom after the riots – Boris is a ‘fabulously British’ politician whose endearing demeanour has grabbed the hearts of voters. A personal favourite quote of mine: “My friends, as I have discovered myself, there are no disasters, only opportunities. And, indeed, opportunities for fresh disasters” sums him up quite nicely.

But the cold truth of it all is that when it comes to politics, there’s publicity and there’s policy, and those who are remembered are the ones who manage to do both, whereas those who are left to the history books can only manage one. Which is why one shouldn’t overlook the great irony that Boris – a publicity genius, but a rubbish politician – is writing this book to preserve the memory of Churchill, who excelled on both accounts. To a large extent the book is an imitation game which exposes Boris for what he really is; all publicity, no policy.

After completing this review I was stopped by a stranger on the tube who had noticed Johnson’s picture on the back cover. “Is that Boris Johnson’s autobiography?” They questioned. “Not quite,” I replied, “but I’ll be sure to pass on your compliments.”