“It’s nothing to do with them and we will get on with our legislation. We are a sovereign nation, that’s what we voted for," IDS said. 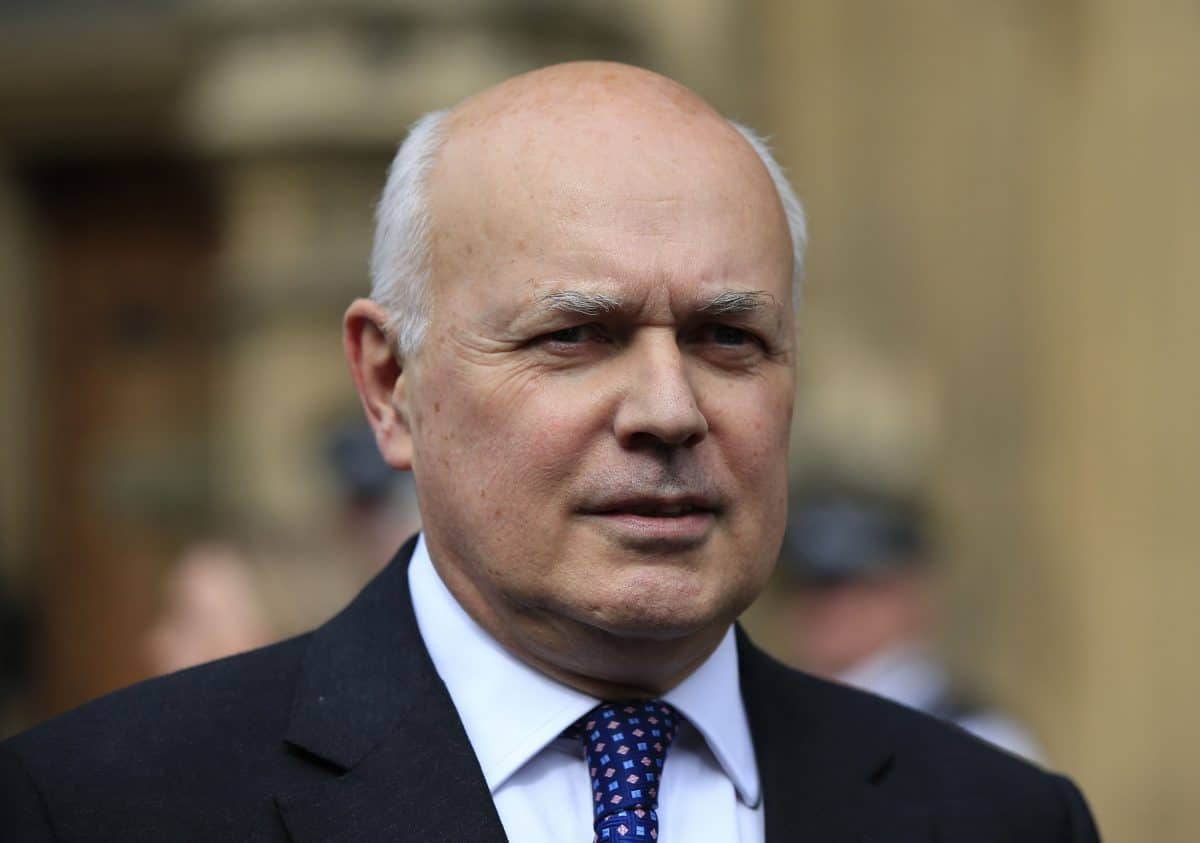 Iain Duncan Smith has joined the growing ranks of angry Tory backbenchers lashing out at Joe Biden, telling the president-elect that Brexit “has nothing to do with him”.

It comes after John Redwood, a fellow member of the European Research group, was ridiculed for sending a “warning letter” to Biden – in which he claimed that the UK had won a bigger mandate for Brexit than the former vice-president had achieved in his victory over Donald Trump.

Now Duncan Smith, the former Conservative leader, has vowed to “get on with our legislation” – insisting that Biden should not get involved, despite there being no indication that the president-elect will intervene.

In an interview with Channel 4 News, Duncan Smith said: “It’s nothing to do with them and we will get on with our legislation. We are a sovereign nation, that’s what we voted for. And therefore sovereign nations have the right to be sovereign.”

“If I was Joe Biden,” he added, “I would look to his own domestic politics rather than ours.” Asked whether that constituted a “polite butt out” in the president-elect’s direction, Duncan Smith replied: “you can take it as you wish”.

Back of the queue

Boris Johnson is yet to receive a phone call from Biden, amid speculation that the prime minister will not be “top of the list” as the president-elect begins reaching out to world leaders.

Downing Street confirmed that the two men have not spoken since Biden’s election win – and there is concern in Westminster that the new president will snub Johnson, who he described as a “physical and emotional clone” of Trump last year.

Biden is known to oppose Brexit, and warned that any US-UK trade deal will be scuppered if Britain’s departure from the EU undermines the Good Friday Agreement.

The paper also quotes a senior US politician who is expected to take a job in Biden’s administration as saying: “If you think Joe hates him, you should hear Kamala [Harris].”

Related: My mandate bigger than yours, Tory Brexiteer tells Biden