It comes as the government warned normal life may not return to the UK for up to six months. 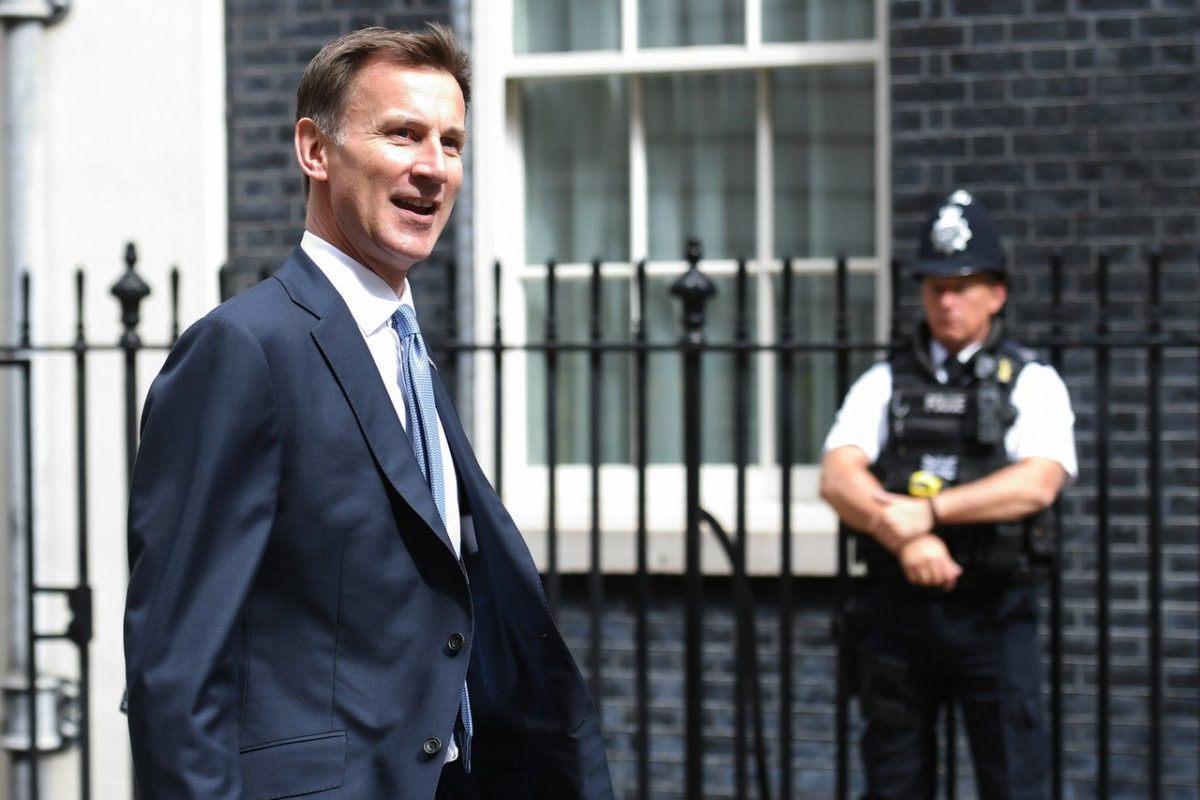 Jeremy Hunt says the fastest route back to normal life is mass testing as the government warned it could take up to six months for things to return to normality.

The former health secretary said the UK should be following the example of countries such as South Korea, Singapore and Germany to end the coronavirus lockdown faster.

“The restaurants are open in South Korea,” he wrote in The Sunday Telegraph.

“You can go shopping in Taiwan. Offices are open in Singapore.

“These countries learned the hard way how to deal with a pandemic after the deadly SARS virus. They now show us how we can emerge from lockdown.”

South Korea was the second hardest-hit country after China but with widespread testing managed to dramatically slow its infection rate, recording just 105 new cases on Sunday and fewer than ten deaths every day.

Mr Hunt also used Germany as an example as it has carried out four times as many tests as the UK and recorded only 342 deaths from the virus – fewer than half that of the UK.

Yesterday Michael Gove warned the coronavirus lockdown will be in place for a “significant period” and could last longer if people do not stick to the rules.

His warning came on Sunday as the death toll in UK hospitals reached 1,228, a rise of 209.

Mr Gove acknowledged the scale of the “sacrifice” the public is taking but said he could not make “an accurate prediction” on how long it must be endured.

The Chancellor of the Duchy of Lancaster’s warning came after Boris Johnson wrote to every household with a warning he could impose stricter measures.