"Just an example of how utterly useless this government is", one MP said. 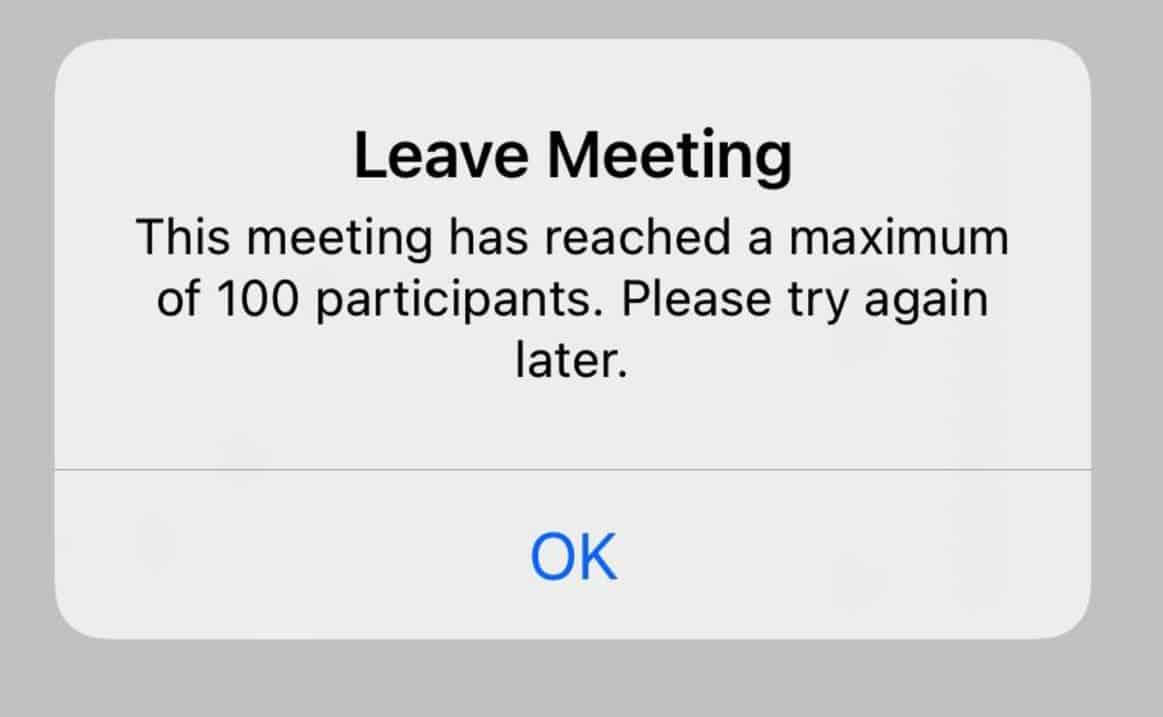 MPs were left seething yesterday after they were locked out of a crucial Covid-19 meeting because it had reached its participant limit.

The Zoom conference, sent out to all 550 MPs, was supposed to be an opportunity for politicians from across the country to be briefed by the deputy chief medical officer and ministers on the latest coronavirus restrictions ahead of the 3pm No 10 press conference.

But participant numbers were capped at 100 people – leaving hundreds locked out.

Labour MP Neil Coyle told HuffPost UK: “Inept is not a good enough word for this clusterf**k of s**thousery.”

He later added on Twitter that he was “furious” over the issue and said the Zoom meeting later ended “without warning”.

Another MP said: “Just an example of how utterly useless this government is – minister for logistics hosting a really important zoom re. vaccine roll out with Jonathan Van-Tam and used his own Zoom with 100 capacity!

“Cue furious MPs unable to get in with meeting cancelled and link being reissued. Couldn’t make it up!”

She tweeted: “MPs were invited to a call with Health Minister @nadhimzahawi at 2:30 to discuss the latest COVID-19 data and measures.  ‘I’ve tried to join but couldn’t because the Zoom meeting is at capacity.”

Many took to Twitter to share images of a message that read ‘unable to join this meeting’ and ‘this meeting has reached a maximum of 100 participants. Please try again later’.

Over 500 MPs couldn’t get into today’s “all MPs meeting” about the Covid emergency. Then it was “ended by host”.

The meeting was run by the minister responsible for logistics… pic.twitter.com/N8Lt2jLodt