Labour accused Johnson of trying to "declare victory before the war is over". 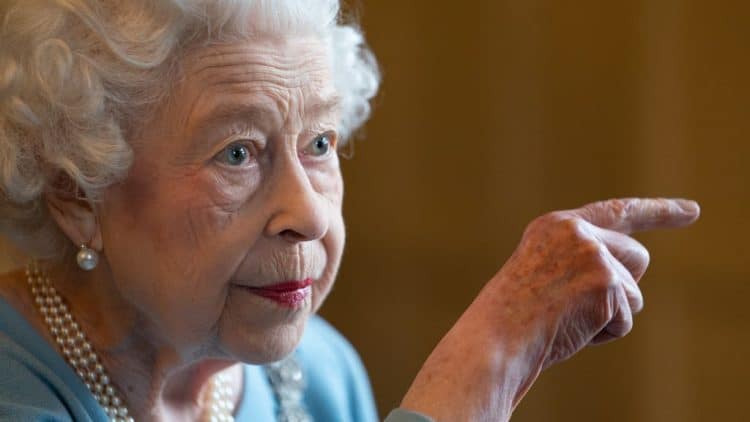 Boris Johnson will declare that the ending of all remaining Covid restrictions in England this week is a “moment of pride” for the country – despite concerns from scientists, experts and Labour that he is acting prematurely.

The legal requirement for anyone with Covid to isolate will be scrapped a month earlier than planned, while free PCR and lateral flow tests are expected to be scrapped to rein in public spending and restore life to normality.

The national contact tracing service will also be wound down – and schoolchildren won’t be told to get tested twice a week.

Fresh guidance is expected to be published, similar to that for seasonal flu, designed to encourage individuals to make their own judgement about the risk of catching and transmitting the virus.

The changes are likely to be announced on Monday and will start to come into effect from later in the week.

Johnson insisted on Sunday that the country is “in a different world” from when the pandemic began.

He told the BBC that Covid remains “a dangerous disease” – but it was time “to see our country getting back on its feet”.

The prime minister insisted that the end to restrictions would “mark a moment of pride as we begin to learn to live with Covid”.

But Labour claimed the move to scrap all remaining restrictions was premature, and accused ministers of seeking to “declare victory before the war is over”.

Wes Streeting, the shadow health secretary, said Johnson was acting like a football manager whose team is ahead 2-1 in the closing minutes, only to sub off its best defender. “I’m not clear that the scientific advice supports this,” he added.

Professor Sir Andrew Pollard, who helped developed the Oxford-AstraZeneca vaccine, told the BBC on Monday that “there isn’t a right or wrong answer” to when restrictions change.

He said: “If restrictions change this week, next week, or the week after, in six months’ time the number of transmission events will likely be very similar.”

But Professor Anthony Costello, a professor of global health at UCL, told the BBC: “The worry about lifting the legal restrictions is that we are telling not only our population, but the world, that there is really nothing to worry about, that it’s all over when it isn’t.”

Chair of the Council of the British Medical Association Dr Chaand Nagpaul called it an “odd decision to make” when there are “more people dying, more people in the hospital” than before Plan B measures were introduced last year in response to the pre-Christmas rising tide of Omicron cases.

And Dr Mike Tildesley, a member of Sage’s modelling subgroup, told Times Radio there was a “real concern” that getting rid of the rules would lead to more infections in workplaces.

Downing Street insisted the vaccination programme had left England in a “strong position to consider lifting the remaining legal restrictions”, with more than 81 per cent of adults having received a booster dose, and Covid cases continuing to fall.

Speaking before his announcement on Monday, Johnson said: “Today will mark a moment of pride after one of the most difficult periods in our country’s history as we begin to learn to live with Covid.

“It would not be possible without the efforts of so many – the NHS who delivered the life-saving vaccine rollout at phenomenal speed, our world-leading scientists and experts, and the general public for their commitment to protecting themselves and their loved ones.

“The pandemic is not over but thanks to the incredible vaccine rollout we are now one step closer towards a return to normality and finally giving people back their freedoms while continuing to protect ourselves and others.”