The former president said he was "very proud" of his work in movies such as Home Alone 2 and Zoolander. 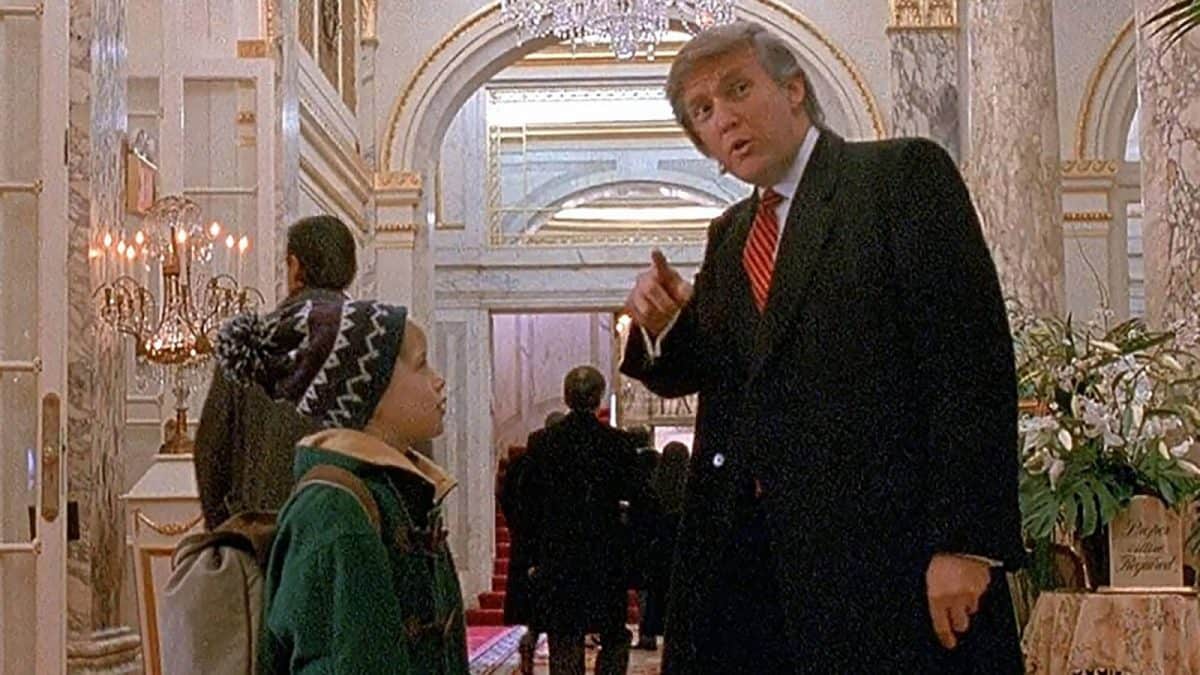 Donald Trump has resigned from the Screen Actors Guild in a huff after they threatened to revoke his membership.

The former president wrote a strongly-worded letter to the group after they judged he had violated the union’s guidelines by inciting the Capitol insurrection.

“Who cares,” he wrote, adding that he is “very proud” of his work in movies such as Home Alone 2 and Zoolander and television shows including The Fresh Prince of Bel-Air, not to mention one of the “most successful shows in television history, The Apprentice”.

Trump went on to say that the news television business was a “dying platform” before he got involved in politics, saying he “created thousands of jobs at networks such as MSDNC and Fake News CNN, among many others”.

He continued by claiming the union was removing him as a way to gain free attention from the press.

“Which brings me to your blatant attempt at free media attention to distract from your dismal record as a union,” Mr Trump wrote.

“Your organisation has done little for its members, and nothing for me – besides collecting dues and promoting dangerous un-American policies and ideas – as evident by your massive unemployment rates and lawsuits from celebrated actors, who even recorded a video asking, ‘Why isn’t the union fighting for me?’”

He was referring to a video from 2020 in which a number of actors, including Mark Hamill and Whoopi Goldberg, criticised the union for cutting its health plan.

In a “you can’t fire me, I quit” moment, Mr Trump – who the union was going to expel – said “I no longer wish to be associated with your union” and that “You have done nothing for me”.

Trump sent this letter to SAG-AFTRA to submit his resignation from the union representing Radio, TV and movie personalities. He mentions his film work in such movies as Home Alone 2 and Zoolander. pic.twitter.com/EdxaZipxqg