"When it’s all over and we look back and reflect, we will actually be extremely proud of ourselves", Lord Bethell said. 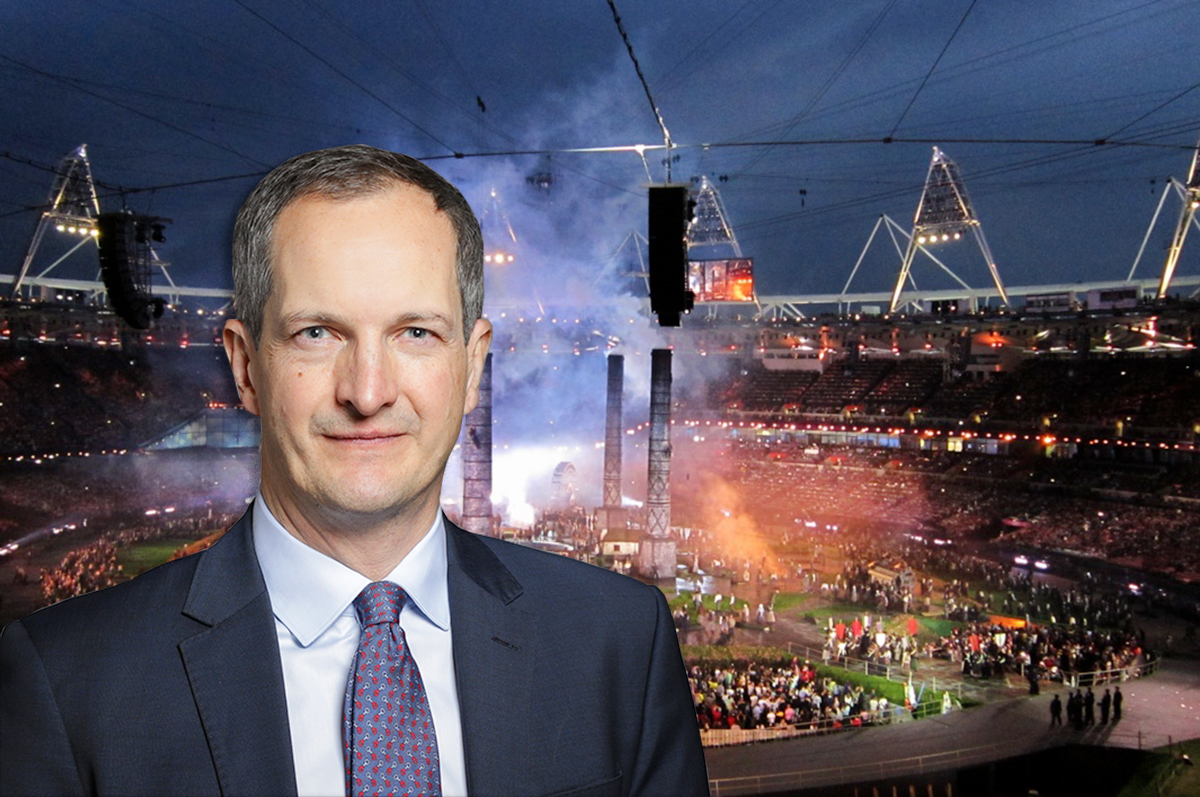 The UK will look back at its Covid-19 response “like the Olympics” and be “extremely proud”, a minister has claimed.

Health minister Lord Bethell was asked at a Conservative Party conference fringe event where the UK would rank in the world in terms of its response to the pandemic.

Responding during the virtual talk run by the Centre for Policy Studies think tank, he said: “I think there have been some outstanding pieces of delivery that have not been fully appreciated.

“And I think it will be like the Olympics, that’s when it’s all over and we look back and reflect, we will actually be extremely proud of ourselves.”

Earlier, Lord Bethell admitted the Government did not have a list of all the care homes in the UK earlier on in the crisis.

He said: “We’ve done a huge amount to protect those in social care. But there have been times when we’ve struggled to even have the list of all the 15,000 social care sites in the UK.

“And having a highly dispersed, complex and multifarious social care system has benefits but when it’s come to an epidemic like this it has also shown there are some weaknesses.

“And the Prime Minister and the Government have been crystal clear that this is something that’s on the horizon to fix and it’s really made that a big priority.”

Lord Bethell said the Government failed to anticipate a surge in demand for Covid-19 tests when children returned to schools en masse in September.

He added: “I think that the return to schools did catch us on the hop and there was a very understandable concern by both schools and then parents about getting kids tested.

“That has settled down dramatically and we’re very determined to keep the schools open. But schools and parents, I think, have got the message and we’re now prioritising tests much more clearly.”

Later, Lord Bethell outlined how a theoretical “pregnancy test type” device might be used to determine if you have Covid-19 on a daily basis to allow you to go about your day.

He said: “The really annoying thing about this disease, as we’ve found out, is that you can catch it today but not show any positive test or symptoms for several days.

“So that sort of regular testing becomes really important. But certainly, if you brush your teeth and take a test first thing in the morning and it’s negative you’ve got a pretty good chance – and we’re trying to develop the science around this – of not being positive today or tomorrow.

“And that means that you’re enabled – and I think enabled is the key word here – to perhaps go to the pub, go to the theatre, to go to things where social distancing is problematic.

“Even if the test isn’t 100% if it dramatically reduces the chain of transmission then it will have a huge impact.