The Health Secretary claimed the photos were taken before he announced the change in policy, when they were actually taken after. 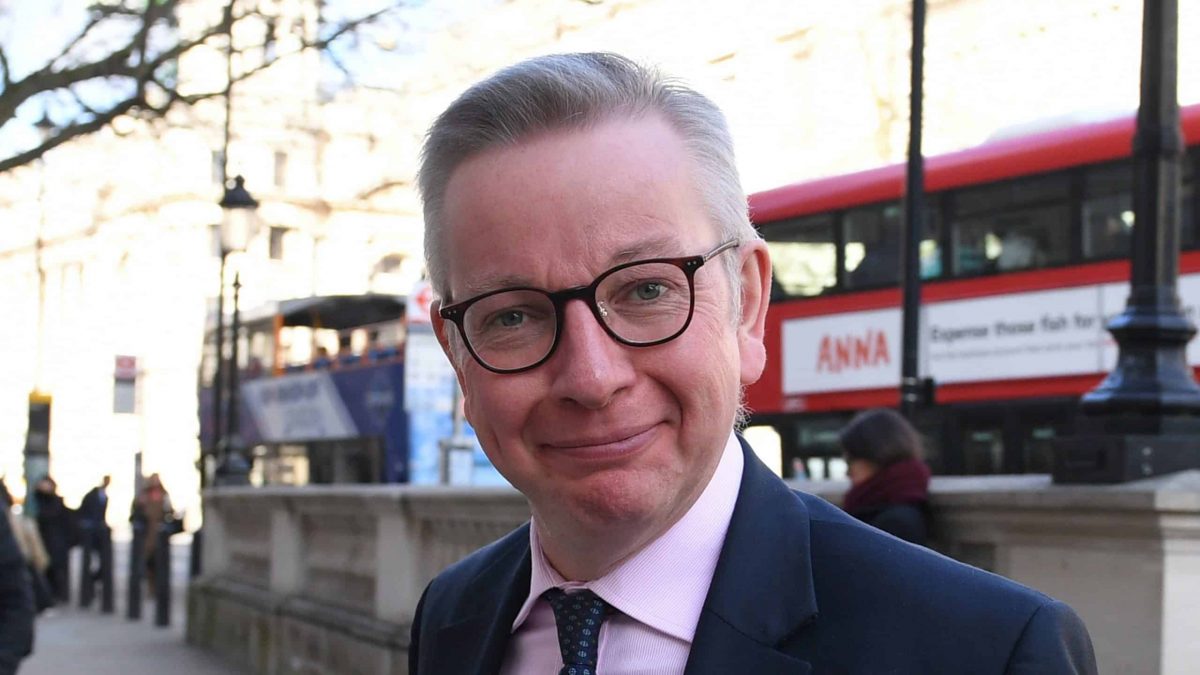 Health Secretary Matt Hancock has said he is “not frankly interested” in his Cabinet colleague Michael Gove being pictured in a shop without a mask ahead of them being made compulsory to slow the spread of coronavirus.

The senior Cabinet Office minister, who had earlier sparked confusion by suggesting face coverings would not be mandatory in shops in England, was photographed uncovered in Pret A Manger despite insisting it was “basic good manners” to wear a mask.

His maskless face was in stark contrast to that of International Development Secretary Liz Truss, who minutes earlier had left the same store in Westminster wearing a blue covering.

Mr Hancock told BBC Radio 4’s Today programme: “Those photographs were taken before I announced the change in policy to the House of Commons yesterday afternoon.

“And it’s absolutely straightforward that from July 24 we’re making it mandatory to wear a face covering in a shop in the same way it’s mandatory on public transport and in the NHS.”

However, those pictures were taken on Tuesday morning, after the policy was announced in a press release to journalists.

Pressed on whether Mr Gove does not know what the rules are or whether he wants to send a signal that he does not agree, Mr Hancock said: “I’m not frankly interested.

“What I’m interested in is controlling the virus and we’ve got a very clear straightforward policy that has been very widely communicated and successfully communicated over the past 24 hours.”

The law change announced in the Commons on Tuesday afternoon came after a period of confusion, which Labour seized on as “days of ministerial muddle”.

But on Sunday Mr Gove said he did not believe they should be mandatory and that it was better to “trust people’s common sense”, adding that it was “basic good manners” to cover up in shops.

However, the Cabinet disagreement was won by those in favour of masks, and failure to wear face coverings in shops in England can be punished with a £100 fine from July 24.