The Chancellor, Philip Hammond, has slapped down an expected demand from Boris Johnson for a post-Brexit cash boost for the NHS. Johnson was hoping for a £5 billion NHS “Brexit dividend.” The Chancellor reminded Boris he is the Foreign Secretary, without responsibility for health spending, as he arrived for a meeting of European finance ministers […] 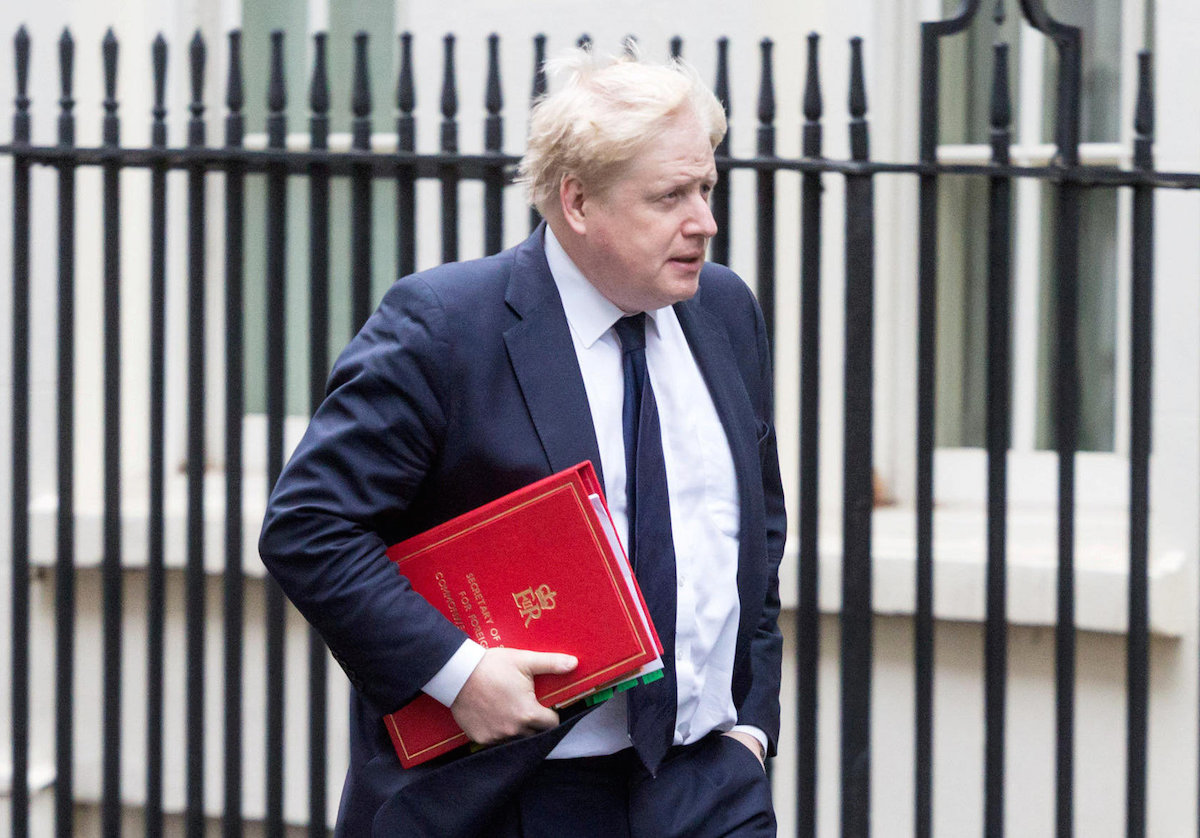 The Chancellor, Philip Hammond, has slapped down an expected demand from Boris Johnson for a post-Brexit cash boost for the NHS. Johnson was hoping for a £5 billion NHS “Brexit dividend.”

The Chancellor reminded Boris he is the Foreign Secretary, without responsibility for health spending, as he arrived for a meeting of European finance ministers in Brussels on today.

“I gave the Health Secretary an extra £6bn at the recent Budget and we’ll look at departmental allocations again at the spending review when that takes place.”

Jonathan Ashworth, the shadow health secretary, has accused Boris Johnson of using the NHS just to advance his own standing in the Conservative party, telling the BBC: “He’s calling for an extra £5bn. It’s just Boris Johnson playing games, isn’t it? He’s weaponising the NHS, if you like, for his own internal Tory party games.

“He’s calling for an extra £5bn for the NHS. That’s actually what we’ve been calling for. But where’s he been these last two years? We had a budget last autumn where the Tory government completely failed to give the NHS the funding it needs. Where was he ahead of that budget?

“I’m afraid this is all about Boris Johnson. He’s not really concerned about those patients waiting on trolleys in corridors and those elderly people in the backs of ambulances in the freezing cold waiting to be treated. It’s just about Boris Johnson’s tedious political games.”