"A few years ago, the Green Party dissented in a big way. We said it would be worth it. And we were proved right." 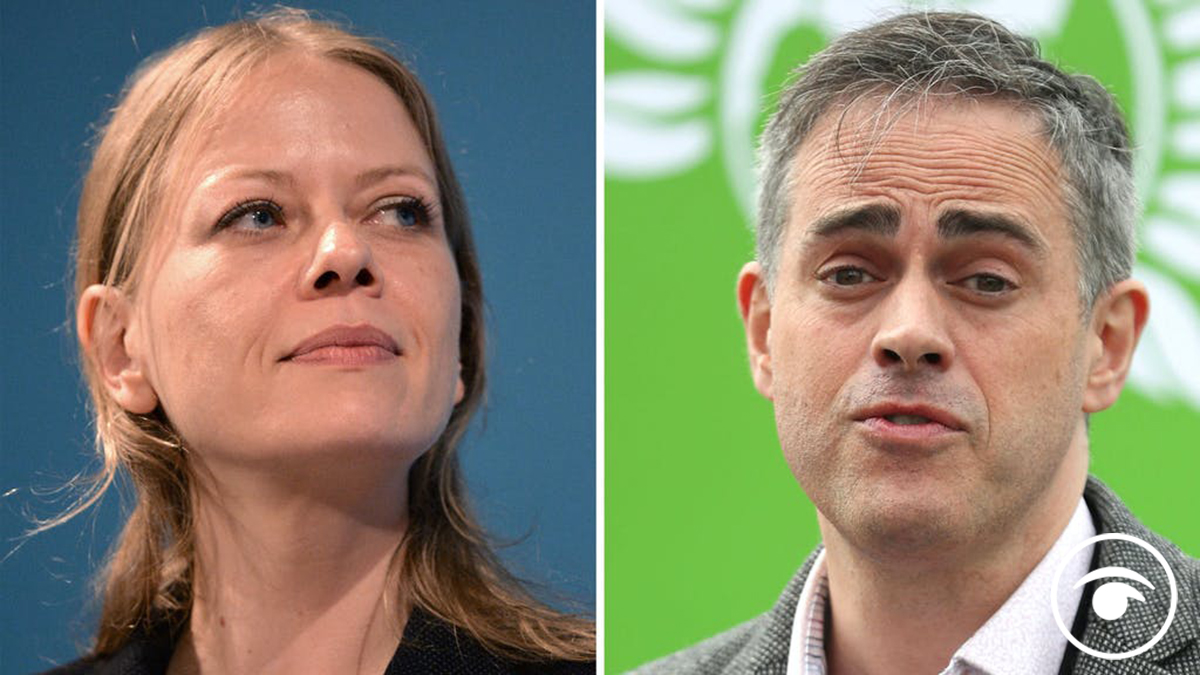 The Greens are now the third most popular party in the UK, new polling has found, as support for the Liberal Democrats dwindles.

A YouGov poll puts the Greens at six per cent while the Lib Dems sit at five per cent, with the party trailing just Labour and the Conservatives.

It comes just weeks after Sir Ed Davey replaced Jo Swinson as leader of the Lib Dems in the aftermath of an electoral whitewash.

The party returned just 11 seats, one fewer than at the 2017 election, with Swinson losing her own seat in Dunbartonshire East to the SNP.

“Listen to what people are really telling us”

Taking the reins, Sir Ed acknowledge the party’s “deeply disappointing” performance, saying “too many people think we’re out of touch with what they want” and the answer is to “listen to what people are really telling us” and “to change”.

The latest polling demonstrates the challenge that lays ahead for the new leader as the Greens surge in the polls.

Speaking on the poll, Green Party of England and Wales co-leader Jonathan Bartley told Bright Green: “This polling reflects the fact that more and more people are joining and supporting the Green Party as their natural political home.

“The Green Party is the only party putting forward a proper plan for a green recovery and at this pivotal moment our voice has never been so important.

“This increase in the polls has come despite a lack of airtime given to the party and it’s time the Green Party’s recent success was reflected fairly by the broadcast media.”

The poll comes as the Green Party is holding its Autumn Conference online. In their joint speech to conference, co-leaders Jonathan Bartley and Sian Berry made a clear pitch to left wing voters disenfranchised with Keir Starmer’s ascent to the leadership of the Labour Party.

Railing against privatisation and austerity, Berry told the conference: “A few years ago, the Green Party dissented in a big way. While all the other parties embraced the ideology of austerity, we stood firmly against it.

“We said it would be worth it. That austerity was the plain wrong response to the economic crisis we faced. And we were proved right.