“If there was ever a time to close the gap between groups of people across New Zealand in different positions, it is now." 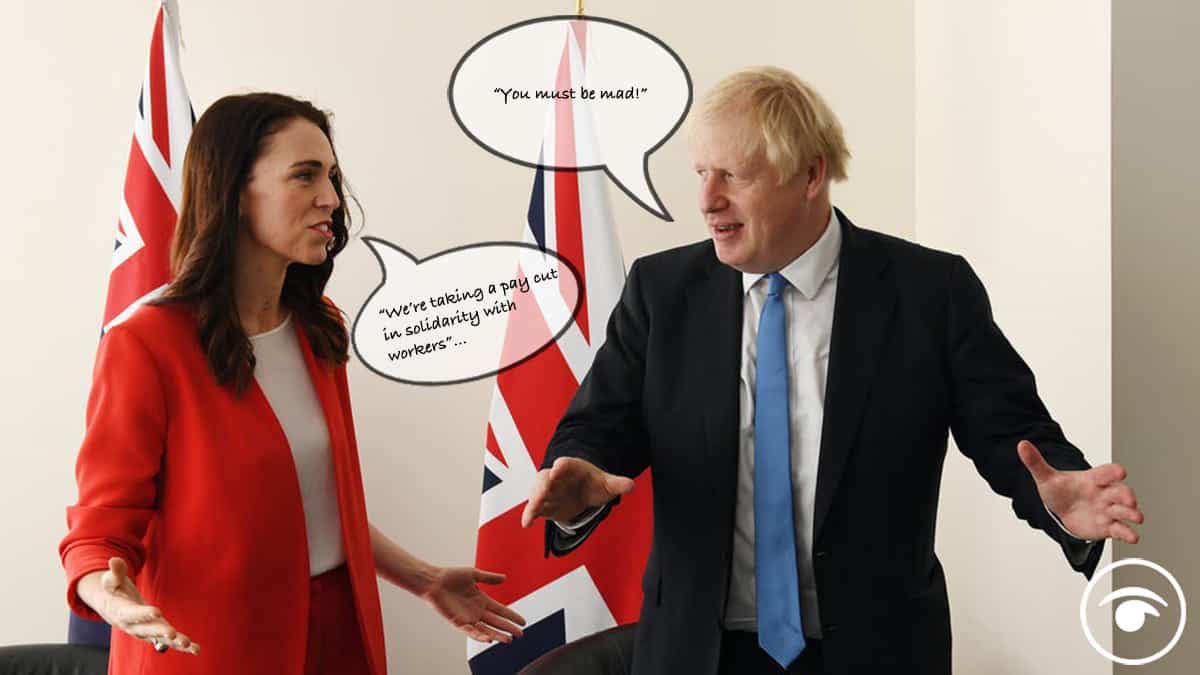 Reminders that Jacinda Ardern and ministers in New Zealand took a pay cut at the start of the pandemic have been circulating on social media after the UK’s Independent Parliamentary Standards Authority approved a £3,300 pay rise for MPs.

Back in April, as the extent of the crises became clear and businesses were shut, Ardern took a 20 per cent pay cut lasting six months in solidarity to the workers hit by the coronavirus outbreak.

She said it was important the government’s most highly paid politicians show “leadership and solidarity” with those on the frontline and those who had lost their livelihoods.

Dr Ashley Bloomfield, the director-general of health who has led the elimination response to the crisis, confirmed he would “definitely” take a pay cut too, as would opposition leader Simon Bridges.

IPSA was described as being “tin eared” after it recommended that a £3,300 pay rise for MPs should go ahead while Brits suffer devastating coronavirus cuts.

Following the news several MPs pledged to donate their pay rise to charity if they are unable to donate it.

This isn't right. Millions face job uncertainty and to give us MPs a payrise now just sends the wrong message and highlights the economic divide in our country.

I'll be refusing this payrise, and if I'm unable to refuse – I'll donate it to charity.https://t.co/4ctwWKcbNa