“There is overwhelming evidence that entities connected to key government figures have made staggering fortunes from these procurement contracts." 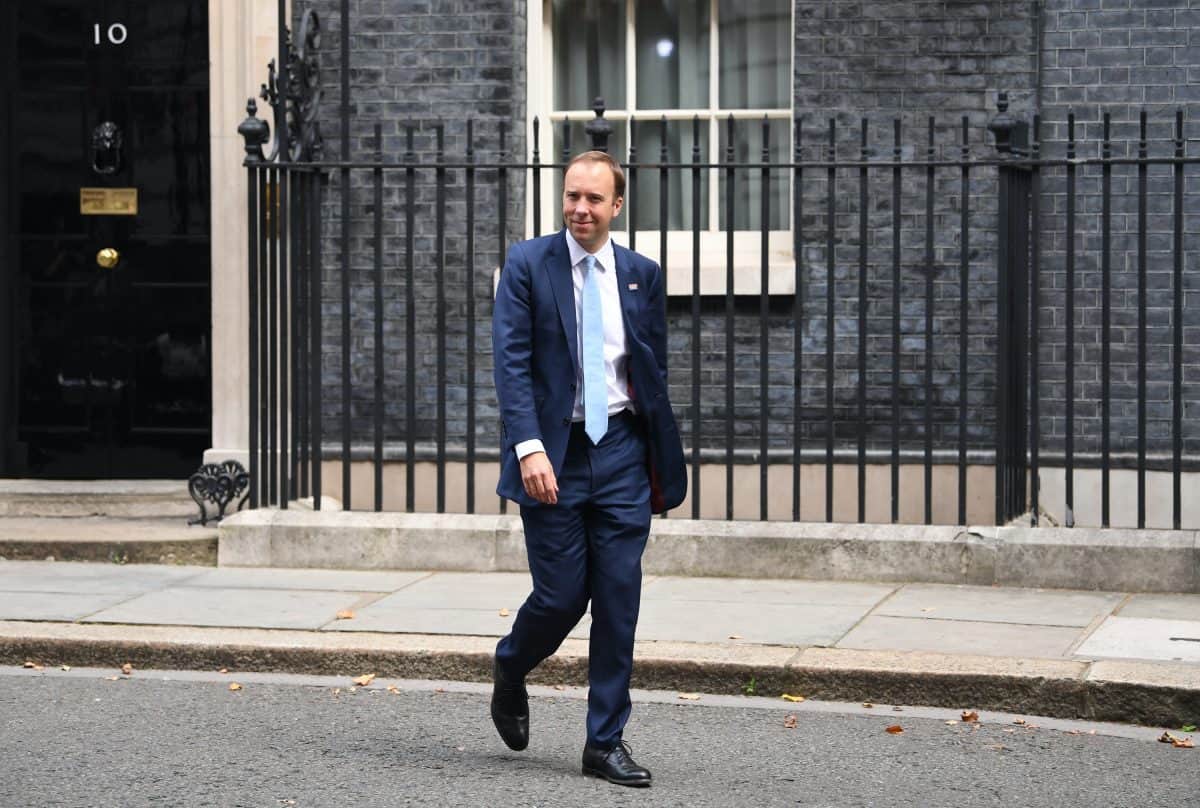 The government failed to publish any information about £4 billion of coronavirus contracts awarded to private companies, campaigners have revealed.

That gap was narrowed last week after DHSC published details of £1.6 billion in new contracts – mostly accounting for the purchase of rapid test kits being used in the city-wide testing programme in Liverpool.

Departments are required by law to publish details of contracts no later than 30 days after awarding them – supposedly to improve value for money by allowing proper scrutiny of how taxpayer money is being spent.

The public can be notified of awards over a certain value by a European database, Tenders Electronic Daily, and on the UK’s own Contracts Finder website. Government guidances suggests civil servants publish the contracts themselves within 20 days.

“There is overwhelming evidence that entities connected to key government figures have made staggering fortunes from these procurement contracts,” Maugham said.

“There is a clear public interest in us knowing promptly, whilst those contracts can still be challenged, who benefited and to the tune of how much.”

Good Law’s case zeroes in on a few especially controversial cases – including the awarding of a £252 million PPE contract to a company called Ayanda Capital in April, which was not published on the European database until July.

The firm also appears to have existing links with the government. Andrew Mills – who, according to LinkedIn, has been a ‘Senior Board Adviser’ to Ayanda Capital since March – is one of twelve advisers to the Board of Trade, chaired by International Trade Secretary Liz Truss.

“It’s astounding that there could be a gap this big between what the government spent and what it has told the public it paid,” Labour’s shadow Cabinet Office minister, Rachel Reeves, said.

“There has been a whole catalogue of contracts that are either opaque, wasteful, unaccountable, or linked to Tory friends and donors. It’s little wonder that trust in the government’s handling of public contracts is dropping like a stone.”

A spokesperson for the DHSC said: “As part of an unprecedented response to this global pandemic we have drawn on the expertise and resources of a number of public and private sector partners. This is completely in line with procurement regulations for exceptional circumstances.

“We have been clear from the outset that public authorities must achieve value for taxpayers and use good commercial judgement. Publication of contract information is being carried out as quickly as possible in line with government transparency guidelines.”