"It's the equivalent of putting 200,000 cars on the road every year", Lisa Nandy told him during a fiery Commons debate. 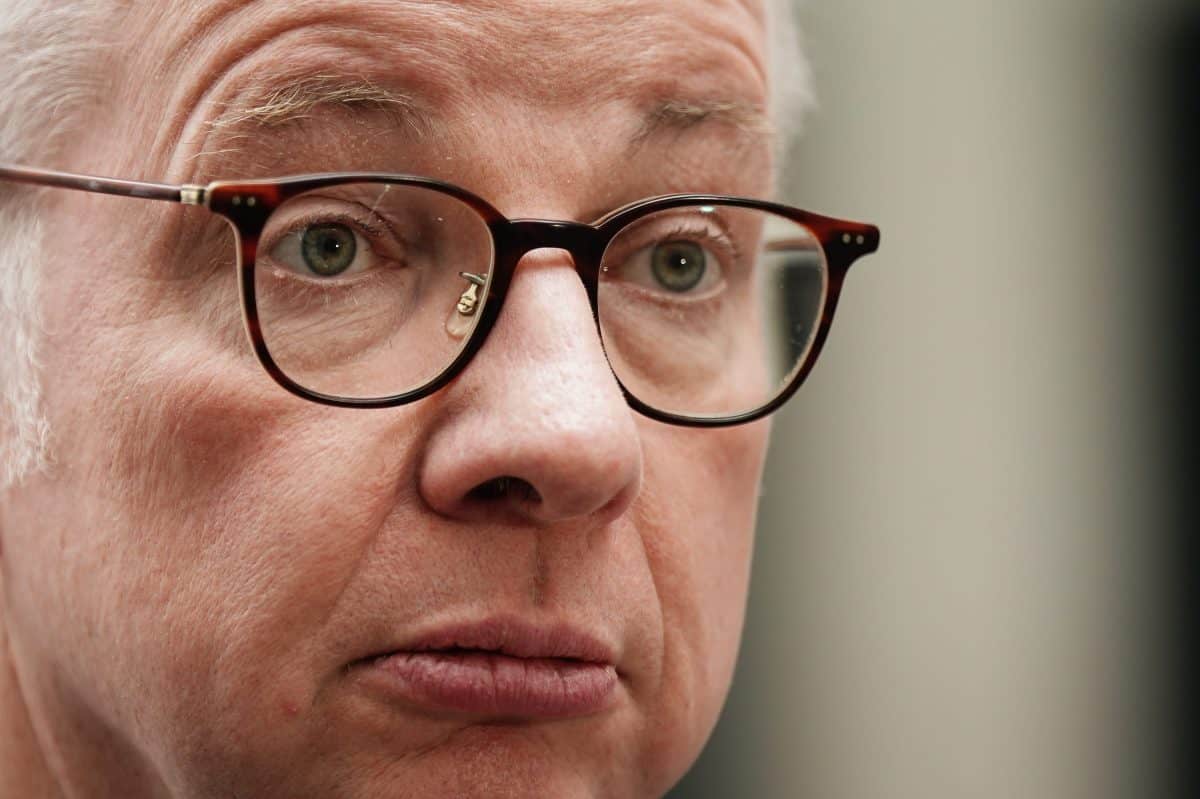 Levelling-Up Secretary Michael Gove has provoked anger from environmental campaigners by approving a controversial new coal mine in Cumbria.

He granted planning permission for what would be the first new site in the UK in 30 years after years of delay from the Government.

The Department for Levelling Up, Housing and Communities (DLUHC) said the coal will be used for the production of steel and not for power generation.

Friends of the Earth described it as an “appalling decision” that will damage the fight against the climate crisis while not replacing Russian coal.

Supporters of the coking coal mine on the edge of Whitehaven in Cumbria, which is expected to extract nearly 2.8 million tones per year, say it will create around 500 jobs.

DLUHC said Mr Gove “agreed to grant planning permission for a new metallurgical coal mine in Cumbria as recommended by the independent planning inspector”.

“This coal will be used for the production of steel and would otherwise need to be imported. It will not be used for power generation,” a statement read.

“The mine seeks to be net zero in its operations and is expected to contribute to local employment and the wider economy.”

Lisa Nandy also ripped into Gove in a Commons debate.

She pointed out that it is the “equivalent of putting 200,000 cars on the road every year.”

Watch the fiery exchange below:

Related: Inside a church ‘warm hub’ as Britain braces for freezing conditions