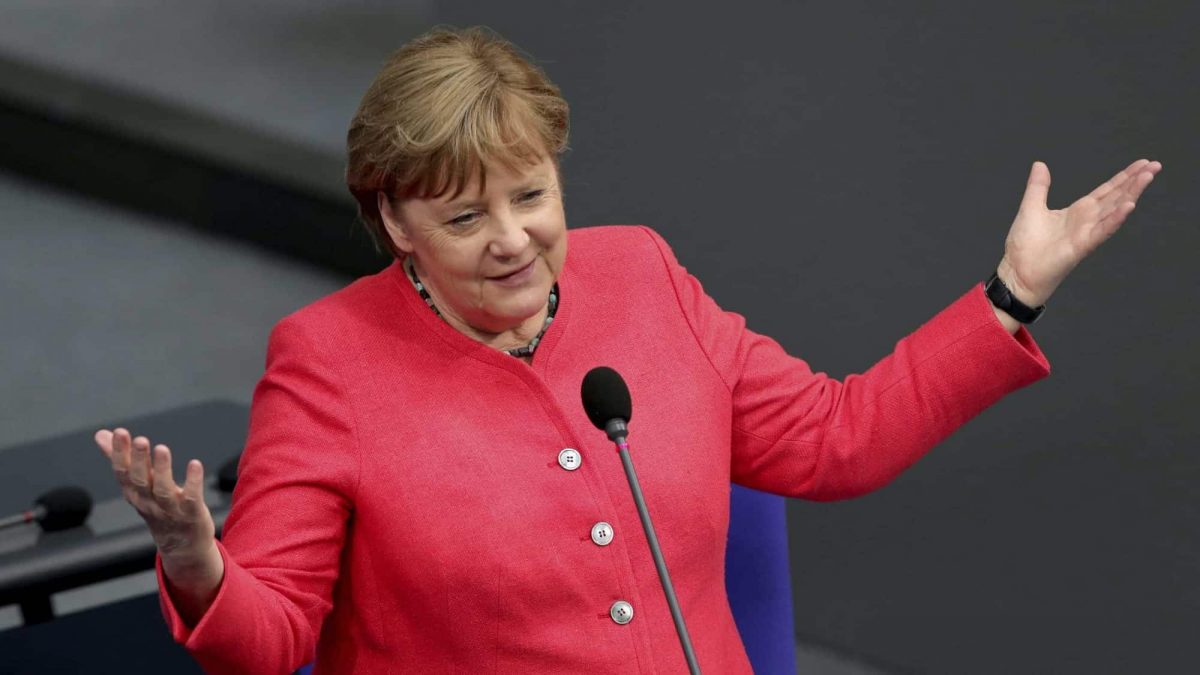 EU politicians will not be discussing Brexit as planned next month after the issue was taken off the agenda due to a lack of “tangible progress”.

The German government, which currently holds the rotating presidency of the EU council, had planned to discuss Brexit during the meeting on September 2, according to the Guardian.

But an EU diplomat told the publication that Brexit has been “taken off the agenda” due to the lack of “tangible progress”.

While Angela Merkel had been pegged as a potential dealmaker when negotiations resume and enter a critical stage on September 7, the diplomat said: “Over the recent months Franco-German cooperation has gained new traction.

“Given this new reality it would be futile to wait for a white knight from Paris or Berlin to come to the rescue.”

Another EU official told the Guardian that the mood in the EU negotiating team is “bleak”, adding that time is running out to negotiate the complex legal treaty.

Last week Michel Barnier said he was left “disappointed and surprised” over the lack of progress in Brexit talks between the EU and UK, saying they are “actually going backwards”.