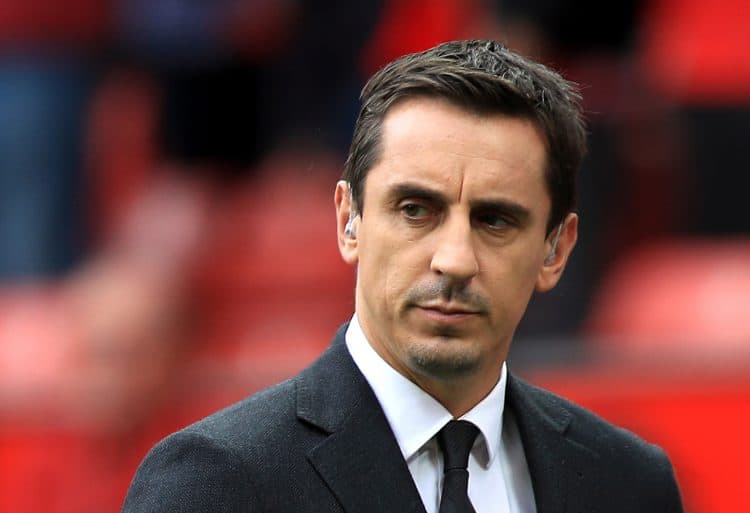 Gary Neville is being groomed for a career in politics after holding talks with Sir Keir Starmer over their “shared political interests”, reports suggest.

The former Manchester United and England defender, who has been an outspoken critic of Boris Johnson, has held at least two Zoom meetings with the Labour leader in recent months, the Mail on Sunday reported.

One party insider told the paper that the outspoken Sky Sports pundit could succeed Andy Burnham as mayor of Greater Manchester should he return to the Commons in an attempt to become Labour’s next leader.

Starmer and Neville reportedly discussed aborted attempts to establish a European Super League, to which Neville was passionately opposed, infamously telling fans to “mobilise” in an impassioned live speech and declaring himself “ashamed” of Manchester United.

As a member of ITV’s punditry team during the Euros, Neville compared Johnson unfavourably with Gareth Southgate, saying: “The standards of leaders in this country in the last couple of years has been poor. And looking at [Gareth Southgate] there, that’s everything a leader should be: respectful, humble, telling the truth, genuine. He’s fantastic.”

He has also been an outspoken critic of Priti Patel, the home secretary, over her dismissal of England players taking the knee to protest racism – and on Saturday night called for a “peaceful revolution” in the UK.

We really do! A peaceful one but we need one ! https://t.co/HvPUvnqrUK