The outspoken activist will re-launch the Brexit Party as an anti-lockdown movement this week. 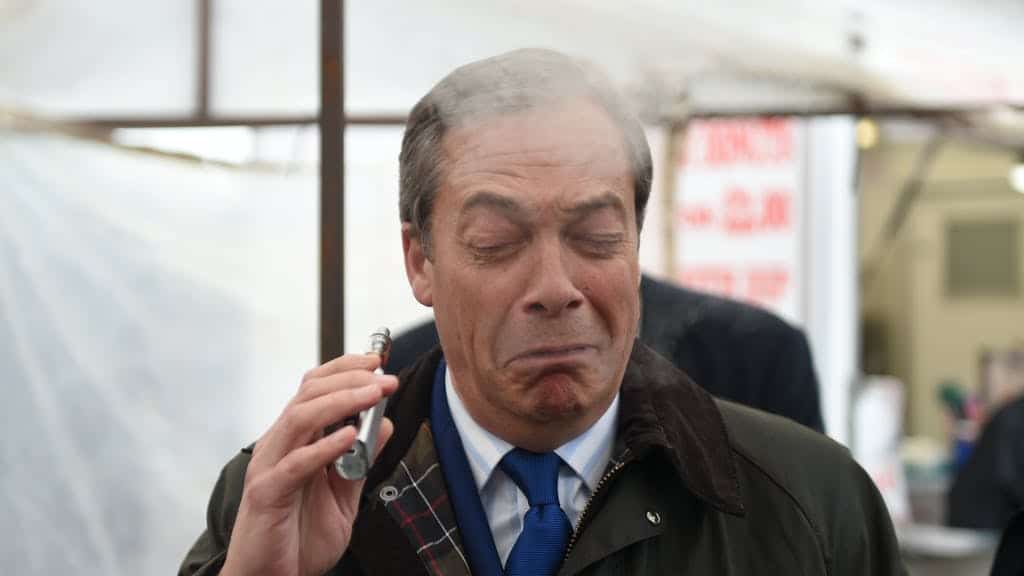 Reminders that Nigel Farage dismissed expert warnings on smoking have been circulating today after the Brexit Party reformed into an anti-lockdown movement.

The former Ukiper declared that “lockdowns don’t work” as his new party backed a “focused protection” policy to protect only the most vulnerable to allow the rest of the population to develop herd immunity.

But questions over his medical credentials have been raised after past comments on smoking resurfaced.

At the end of 2017, shortly after the Brexit referendum, Farage dismissed medical experts who warn that smoking kills millions of people every year as “clever people” who should be ignored.

He urged his Twitter followers to ignore a warning from the World Health Organisation that smoking kills more than 7 million people a year.

“The World Health Organisation is just another club of ‘clever people’ who want to bully us and tell us what to do,” Farage tweeted.

The World Health Organisation is just another club of ‘clever people’ who want to bully and tell us what to do. Ignore. https://t.co/UM6IwirmY0