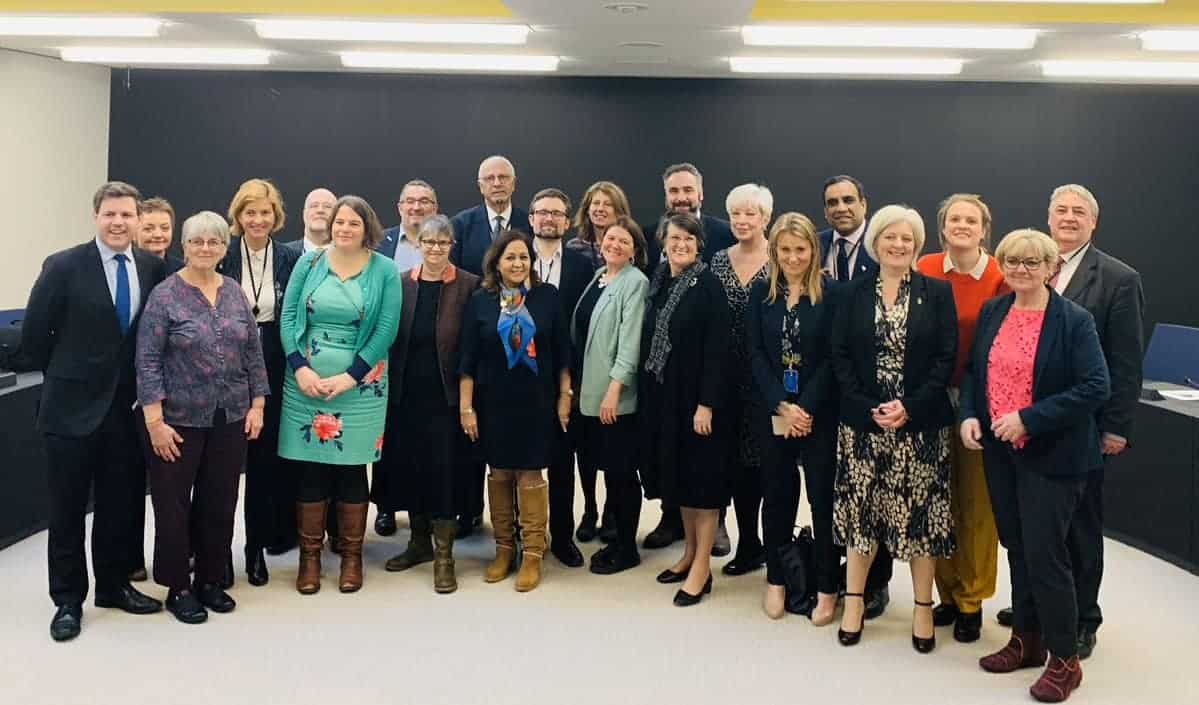 A “friendship group” has been set up by Members of the European Parliament, aiming to forge closer links with the UK as it leaves the EU.

On Tuesday, British MEPs made a series of emotional farewells as they participated for the last time in the EU’s elected chamber before Brexit on January 31.

Now one German politician has set up the UK-EU Friendship Group, which has more than 70 members — approximately 10% of the European Parliament. The first meeting was standing room only.

Green MEP Terry Reintke told the PA news agency: “We wanted to do this before all of our British colleagues packed up and left.

“We want to keep as close ties as possible for the future, especially when there are difficult times ahead and things might get very messy. We want to keep this not only as a platform for MEPs but pro-European civil society to get engaged.

“For EU citizens in the UK, a lot are scared about what is going to happen in the next few years and we wanted to be a voice for them and bring up their concerns in the European Parliament.”

She added that it was important the group held their first session before UK MEPs left for good: “We know this has been a difficult transition, watching everyone leave.

“For my colleagues, it has been horrible, but it has also been hard on the staff. We want to make sure we continue that relationship in the years to come.”

The cross-party group aims to promote values of “democracy and human rights”.