The South East and South West – two regions where the Conservatives traditionally poll well – will both have new seats created. 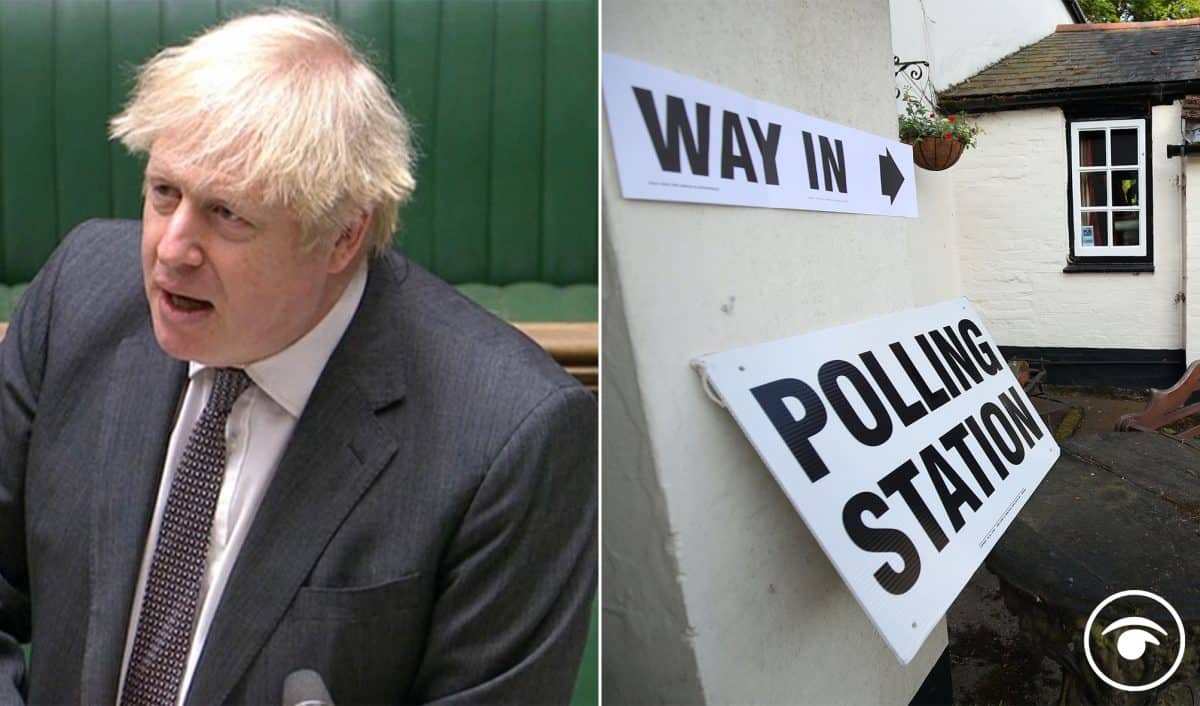 Wales is set to be the big loser in the shake-up of the UK’s electoral map, with officials planning to carve away eight constituencies and hand them to England.

Under proposals to make voter populations in each constituency more equal, England is set to gain 10 MPs, while Wales will lose eight and Scotland is on course to be reduced by two.

Once the four national boundary reviews are completed in 2023, England is set to have 543 MPs, Wales 32 and Scotland 57.

Northern Ireland will continue to have 18 MPs in the House of Commons but some of the current boundaries could shift as part of the plans, according to the region’s boundary commission.

The Office for National Statistics (ONS) on Tuesday published the latest voter data on which the review will be based, with 47.5 million voters to be divided into 650 constituencies of between 69,724 and 77,062 people in size.

Some island constituencies, such as the Isle of Wight and the Isle of Anglesey, have been granted special dispensation to be outside the population remit.

The new constituency boundaries will come into force in 2023 and will be used at the next general election a year later.

Tim Bowden, secretary to the Boundary Commission for England, said: “Today marks the start of our work to review the constituency boundaries in England.

“Parliament has set strict rules on greater equality of electorate size between the new constituencies -­ these rules and the increase in total number of constituencies in England mean that there is likely to be a large degree of change across the country.”

Mr Bowden said a first draft of proposals will be published in the summer, and a public consultation will follow to ensure that the plans “take account of local ties and best reflect the geography on the ground”.

The ONS population results mean regions in England will see shifts in the number of MPs representing them.

London is scheduled to gain two MPs, increasing to 75 in total, while the North West and North East – two areas where Boris Johnson saw gains at Labour’s expense at the 2019 election – will both see their representation reduced by two, in a move that could prove damaging to the Prime Minister’s so-called “blue wall”.

The reduction in seats in Wales could also hurt Mr Johnson’s Commons majority.

The South East and South West, however – two regions where the Conservatives traditionally poll well – will both have new seats created.

Seven more seats, which include the Isle of Wight being divided into two constituencies, will be established in the South East, taking it to 89, while the South West will go from 55 to 58.

There will be no change in Yorkshire and the Humber, which will stick with 54.