“It is unacceptable that equality legislation was effectively ignored in the creation and delivery of policies that had such profound implications for so many people’s lives." 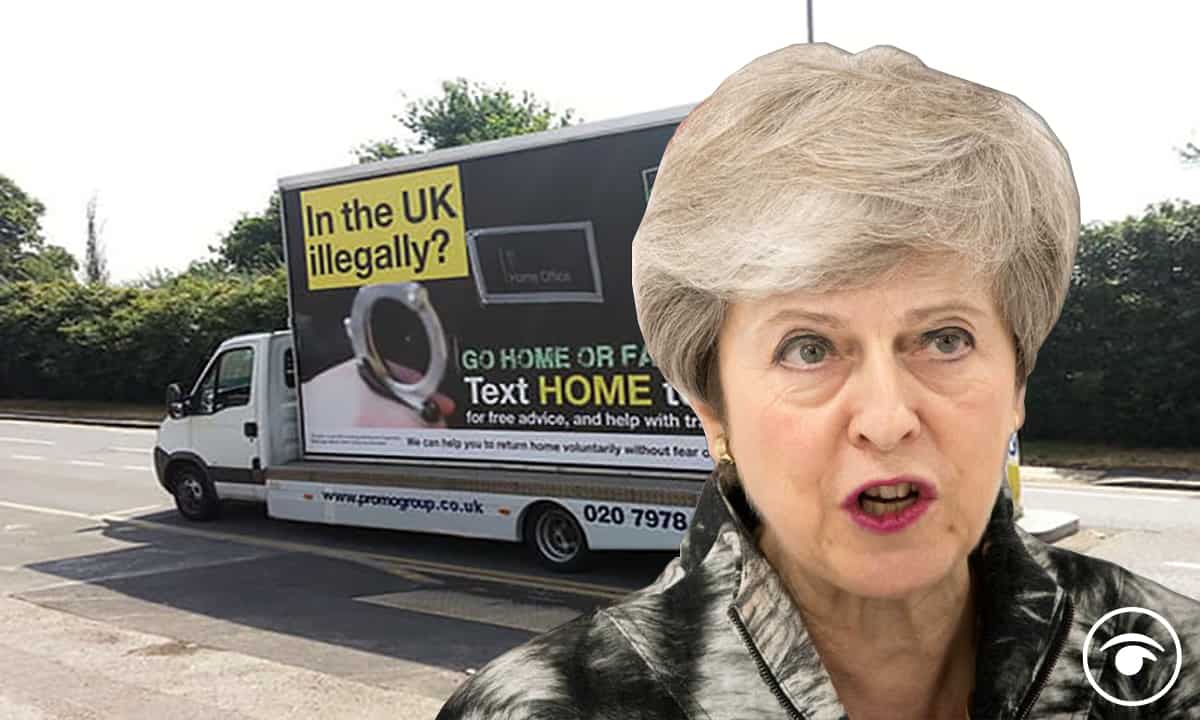 The Home Office failed to comply with equality law when implementing “hostile environment” immigration measures, contributing to serious injustices faced by the Windrush generation, a report has found.

The Equality and Human Rights Commission (EHRC) looked into how the Home Office complied with the Public Sector Equality Duty (PSED) when developing and implementing the “hostile environment” policy agenda.

Introduced in 2012, then home secretary Theresa May’s “hostile environment” policy tried to make staying in the UK as difficult as possible for people who do not have leave to remain in the hope they will depart of their own accord.

The EHRC assessment found that negative consequences of the policy on black members of the Windrush generation were constantly ignored, dismissed or their severity disregarded.

It was also discovered that there was limited engagement with representatives of the Windrush generation, even as the severe effects of hostile environment policies began to emerge.

Exceptions to the PSED for immigration were found to have been interpreted incorrectly or inconsistently in many cases, and there was a general lack of commitment from the Home Office to equality, the report said.

The findings of the assessment support the view of the Windrush Lessons Learned Review that the experiences of the group were “foreseeable and avoidable”.

Caroline Waters, interim chair of the Equality and Human Rights Commission, said: “The treatment of the Windrush generation as a result of hostile environment policies was a shameful stain on British history.

“It is unacceptable that equality legislation, designed to prevent an unfair or disproportionate impact on people from ethnic minorities and other groups, was effectively ignored in the creation and delivery of policies that had such profound implications for so many people’s lives.

“Our review has identified where the Home Office fell short of its legal obligations.”

The Home Office has committed to entering into an agreement with the EHRC to make clear the actions the department will take to avoid similar events occurring.

The EHRC has recommended the department should consider the historical context and cumulative implications around immigration policies and take meaningful action to fully understand and comply with the PSED.

Determined to right the wrongs

Home Secretary Priti Patel and Permanent Secretary Matthew Rycroft said in a statement: “We are determined to right the wrongs suffered by the Windrush generation and make amends for the institutional failings they faced spanning successive governments over several decades.

“This report highlights a number of important areas for improvement by the Home Office, building on the work we are already doing in response to the Windrush Lessons Learned Review to apply a more rigorous approach to policy making, increase openness to scrutiny, and create a more inclusive workforce – including by launching comprehensive training for everyone working in the Home Office to ensure they understand and appreciate the history of migration and race in this country.

“We are working closely with the EHRC on an action plan designed to ensure that we never make similar mistakes in the future.”

It comes as MPs launched a new inquiry into the Windrush Compensation Scheme amid concerns the scandal’s victims have experienced “serious delays” and problems with claims.

As well as facing long delays in receiving payouts, applicants have also complained of having to struggle with complex forms.

Labour’s Yvette Cooper, chair of the Home Affairs Select Committee, said: “This is a damning report from the EHRC which shows how much the Home Office needs to change.

“It is clear that the way the Home Office approached and developed the hostile environment broke equality law – with deeply damaging consequences for the Windrush generation.”

Related: “Tonight, we made history”: Scotland votes unanimously to provide free period products for all