'A Beacon Of Hope: The UK Vaccine Story' shines a light on the UK's "extraordinary" vaccine programme. 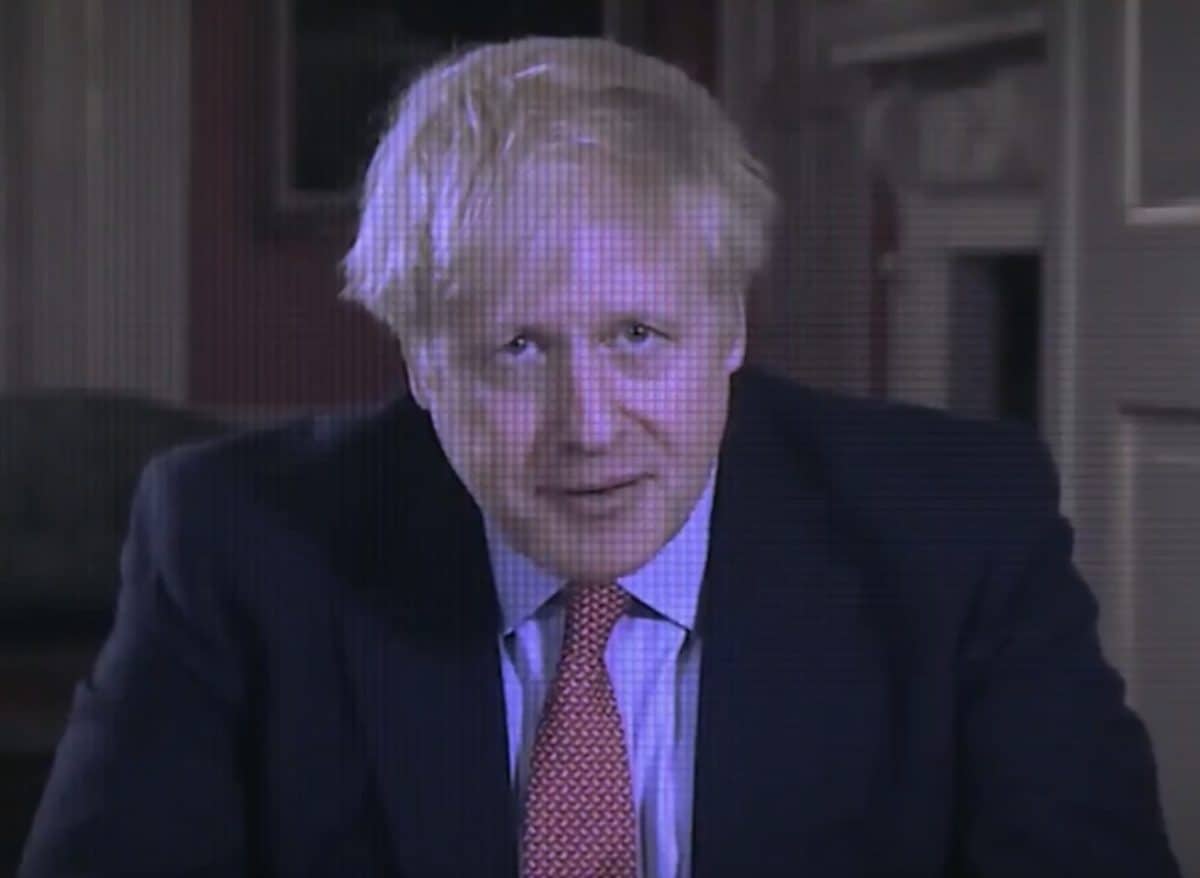 Downing Street has defended the production of a film about the UK’s “extraordinary” vaccine programme which is yet to be released more than a month after a trailer was posted online.

Officials have refused to set out how much A Beacon Of Hope: The UK Vaccine Story has cost, or how much was paid for the dramatic music which accompanied the online teaser.

The trailer was released on March 10, with the full version billed as “coming soon” and officials indicating it would have been released later that week.

A Beacon of Hope: The UK Vaccine Story.

The Prime Minister’s official spokesman said “the documentary will be published” and insisted “this was produced entirely in house by No 10 staff as part of their work” and within the existing budget for the digital communications team.

Any costs for the musical soundtrack would have come from within that budget, the spokesman said.

Asked whether it was right that taxpayers’ money was spent on a promotional film, the spokesman said: “It’s important that the public are able to understand this important public health issue about the vaccine rollout.”

The 51-second trailer features interviews with familiar faces including England’s chief medical officer Professor Chris Whitty and the full version is thought to be around 30 minutes long.

The Government has released a number of glossily-produced videos in recent months, including a six-minute-long video posted by Chancellor Rishi Sunak in the run-up to the Budget in which he reflected on his time in No 11.