Ice pillow legislation is a British rule that is lauded by most producers because it lowers the risk of Listeria in smoked products. 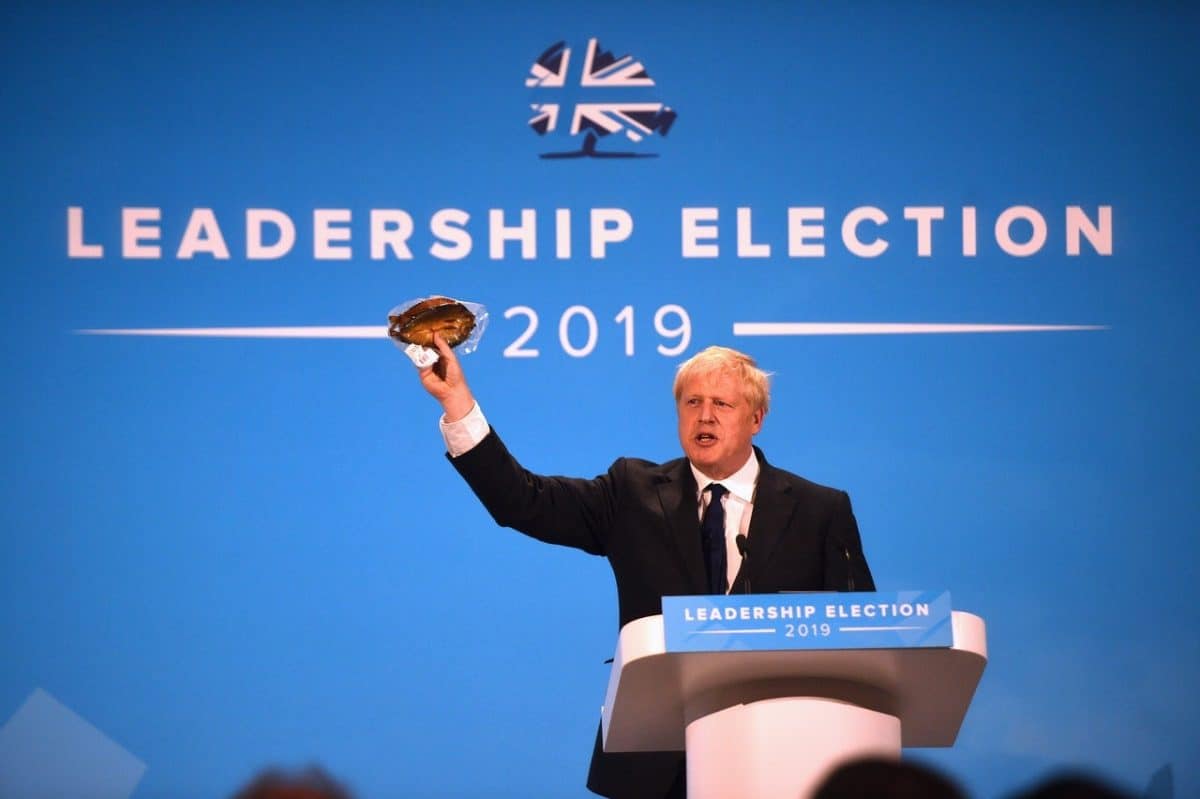 Boris Johnson’s claims that the EU forces smoked kipper producers to pack their fish with an “ice pillow” have been rubbished by officials today.

The Tory Party leadership frontrunner wielded a packaged smoked kipper at the final Tory leadership hustings on Wednesday to symbolise “regulatory overkill” and red tape that comes from the EU.

But according to the Telegraph’s Brussels correspondent James Crisp they are British rules that are actually lauded by most producers because they lower the risk of Listeria in smoked products.

Brussels only fixes the temperature for sales of fresh fish and not smoked.

NEW: EU sources insist that rules that mean smoked kipper producers in the Isle of Man must use "plastic ice pillow" when sending to UK, as made famous by Boris Johnson, are BRITISH rules and not Brussels' rules. 1/