She added that it was “impossible to answer” whether she might be interested in running the NHS in its entirety when Sir Simon Stevens, its current chief executive, steps down. 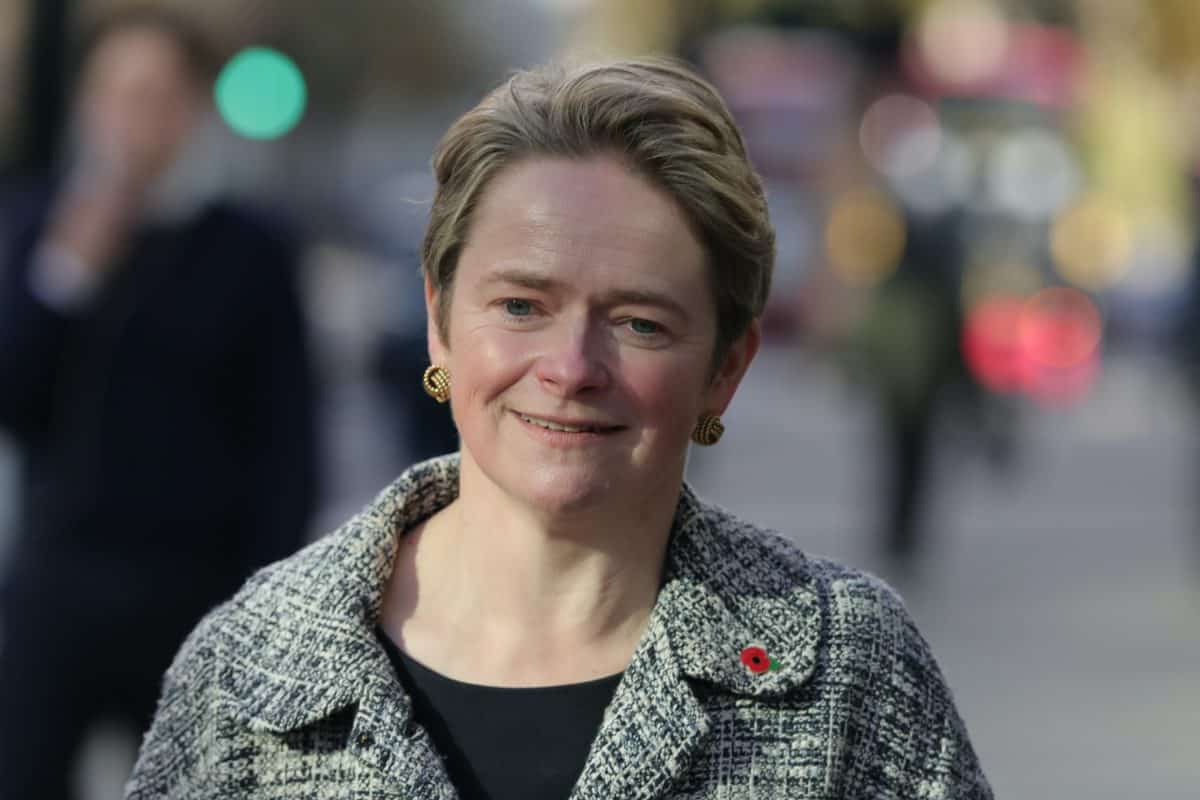 Dido Harding has refused to apologise for damage caused to the NHS’s brand by her flailing test and trace service – and has not ruled out applying to run the health service in the future.

Speaking at a Health Service Journal summit, the Tory peer and former TalkTalk boss said that “far from apologising, I’d like to say thank you to the NHS staff” for their help with the system.

She added that it was “impossible to answer” whether she might be interested in running the NHS in its entirety when Sir Simon Stevens, its current chief executive, steps down.

Harding also revealed that the majority of Boris Johnson’s newly-announced £7 billion cash injection for test and trace will go on rapid mass testing as opposed to contact tracing. The service now has a budget of £22 billion – nearly a fifth of the full annual NHS budget.

And, despite producing mixed results thus far, Harding vowed that NHS Test and Trace would eventually hit the 80 per cent target for reaching “close contacts” of people who test positive for Covid-19 – but did not specify when.

Currently just 60 per cent of close contacts – meaning those who spend more than 15 minutes less than two metres from someone with the virus – are reached.

The latest statistics showed that just 60.3 per cent were being reached – close to the record low of 60.1 per cent in mid October.

There has been an improvement in the number of test results returned within 24 hours – up to 50.6 per cent – but the service is still a way off the 100 per cent target set by Boris Johnson earlier this year.

“Rather than [give an] apology, I want to say thank you for the extraordinary support and help that NHS colleagues have brought to the overall fight against Covid and the second line of defence as I described it, of NHS Test and Trace,” Harding said.

‘I’m not thinking about what’s next’

Asked whether it is misleading to characterise the service – which has been criticised for its reliance on public sector firms like Serco and Deloitte – as ‘NHS Test and Trace’, Harding disagreed.

“No, I absolutely don’t,” she said. “It’s a free at point of care, clinical service. I really don’t think it’s true to say that the NHS involvement is limited.

“We should be proud of the fact that in other countries they have to do a lot of advertising to tell people that testing is free, because of course they don’t have a national health service. We do.

“We’re providing free point of care services as part of the overall NHS family, just as other NHS services that are provided by a mix of directly employed NHS staff, contractors and outsource providers are also badged NHS.”

Asked about speculation that she wanted to take the top job at the NHS one day, Harding said: “I’m really focused on what I’m doing now. I’m not thinking about what to do after this, and I’d find it impossible to answer the question, even if you were asking me where do I want to go on holiday next year. I’m afraid I’m focused on doing the job I’m doing right now.”