Firms recommended by MPs, peers and ministers’ offices were given priority as the Government sought PPE for the NHS in the first phase of the pandemic. 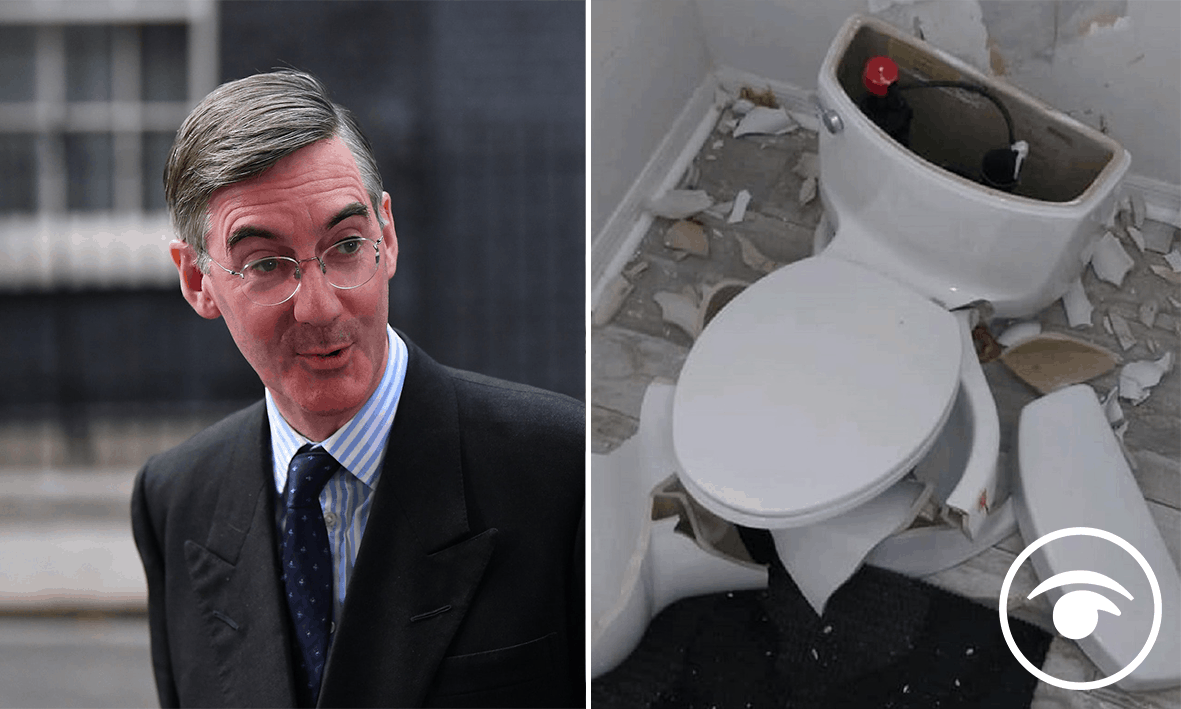 Jacob Rees-Mogg has compared the Government’s scramble for equipment during the Covid-19 pandemic to calling out an emergency plumber.

The Commons Leader said the UK was in the situation of “having a leak at two in the morning” and therefore it was “inevitably expensive” when trying to buy personal protective equipment (PPE) and other items.

His comments followed a scathing report from the National Audit Office (NAO), the public spending watchdog, which criticised the way normal standards of transparency were set aside.

The NAO said firms recommended by MPs, peers and ministers’ offices were given priority as the Government sought PPE for the NHS in the first phase of the pandemic.

Opposition MPs have also raised concerns over cronyism within the procurement process.

Speaking in the Commons, SNP MP Richard Thomson (Gordon) told MPs: “(Mr Rees-Mogg) will be aware of the National Audit Office report into Government procurement during the pandemic, which while acknowledging the exceptional circumstances which did apply, nevertheless identified many problems with the processes which have been undertaken and also highlighted the need to maintain public trust in the process.

“Now, accepting that there are regular general debates on Covid-19 in the chamber, this report surely merits a more detailed explanation by members.

“So I wonder if (Mr Rees-Mogg) might make time in early course in order to allow a full debate in this chamber on that report and its content?”

“If you take the vaccine taskforce, for example, has secured agreements for 350 million doses of seven leading vaccines, 300,000 people have signed up to the vaccine registry to accelerate the development.

“With test and trace, nearly 36 million tests have been completed and we’re testing at capacity for half a million a day.”

Mr Rees-Mogg earlier claimed the Government would have been “much more criticised” if it had not actually ensured the equipment needed was provided.

He went on: “It’s important to recognise that the normal time for a tender is three months and often it runs to six months. Had these normal procedures been followed we wouldn’t have been getting any additional equipment until October.”

Mr Rees-Mogg went on: “Speed was of the essence and speed was what was provided.”

He said the “vast majority of contracts” valued at more than £120,000 have been published, adding: “This is important because it is transparency that will ensure, and will show, that things were handled properly.”