The Bill requires the Government to either reach a deal with the EU, or gain Parliament’s approval for a no-deal exit by October 19. 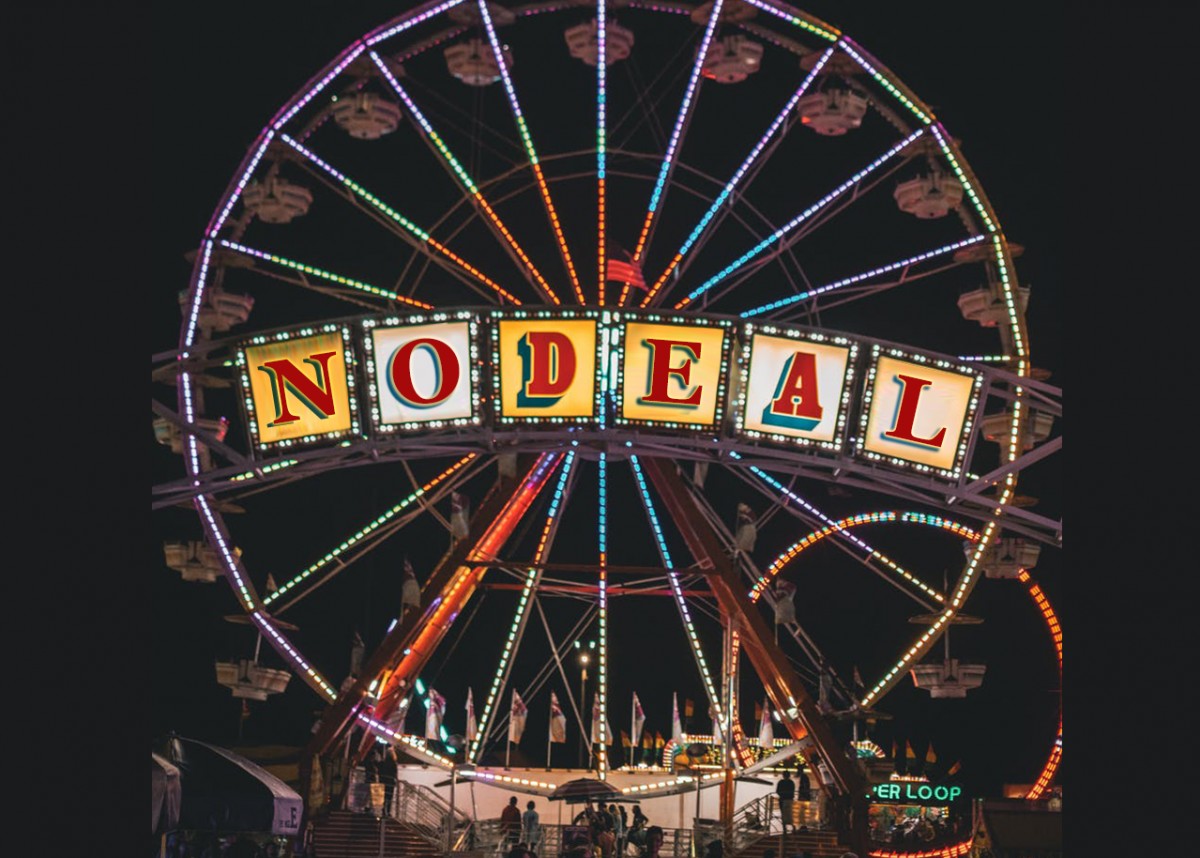 Details of a Bill which aims to prevent the UK from leaving the EU without an agreement have been revealed.

The European Union (Withdrawal) (no 6) Bill will be presented to Parliament by Labour former minister Hilary Benn.

The Bill requires the Government to either reach a deal with the EU, or gain Parliament’s approval for a no-deal exit by October 19.

If the Government has not met one of these conditions by the deadline, it will be require to write to the European Union seeking an extension, until January 31, 2020.

A source told the PA news agency the purpose of the extension would be to provide the Government with sufficient time to carry out a “genuine and sincere negotiation”, and to provide time to ratify any deal that is secured.

It will also give time to allow Parliament to seek to build a consensus on the way forward.

Mr Benn said: “The purpose of the Bill is to ensure that the UK does not leave the European Union on the 31 October without an agreement, unless Parliament consents.

“The Bill gives the Government time either to reach a new agreement with the European Union at the European Council meeting next month or to seek Parliament’s specific consent to leave the EU without a deal.

“If neither of these two conditions have been met, however, by 19th October – ie the day after the European Council meeting concludes – then the Prime Minister must send a letter to the president of the European Council requesting an Article 50 extension until 31 January 2020.”

Mr Benn added: “If the European Council agrees to an extension to the 31 January 2020, then the Prime Minister must immediately accept that extension.

“If the European Council proposes an extension to a different date then the Prime Minister must accept that extension within two days, unless the House of Commons rejects it.”

Mr Starmer said: “This Bill will stop Boris Johnson forcing through a reckless and damaging no deal Brexit on 31 October.

“This week could be Parliament’s last chance to stop a no-deal Brexit. I am urging all MPs to act in the national interest and support this Bill.”

Mr Benn said the Bill has cross-party support from MPs who believe that the consequences of no-deal “for the economy and the country would be highly damaging”.

He added: “No-deal is not in the national interest.”

A source told PA that, should the Bill pass, and the Government chooses to ignore these conditions, time must then be allowed for litigation.

They also said the Bill does not stop the Prime Minister from trying to get a deal and putting it to Parliament for approval.