As part of its post-Brexit arrangements, the government is seeking to build Border Control Posts - facilities used to check animals and food arriving in the EU single market. 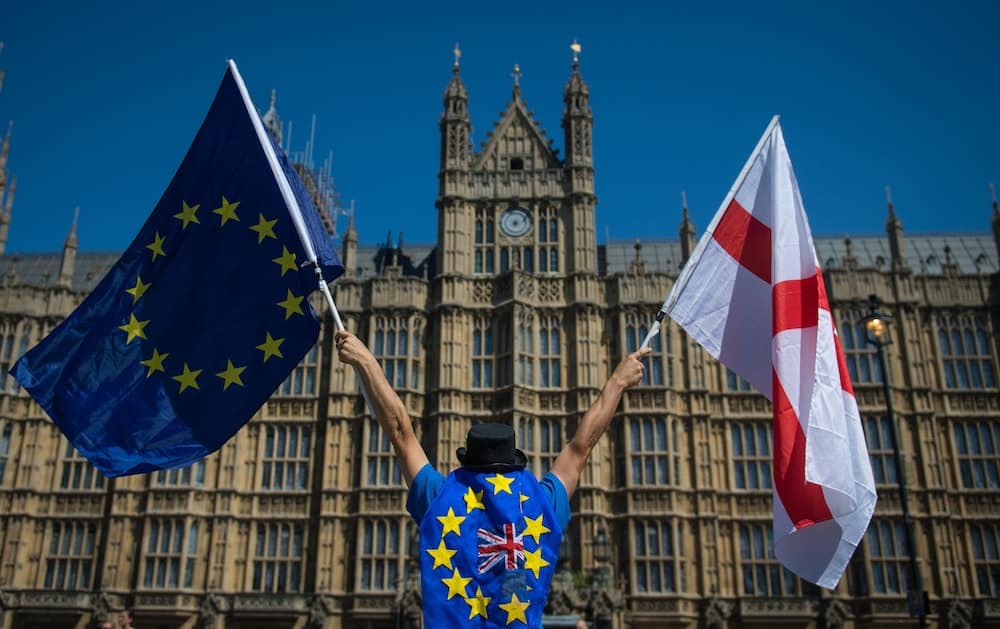 The UK has submitted a formal request to the European Union to build border checkpoints at Northern Irish ports.

As part of its post-Brexit arrangements, the government is seeking to build Border Control Posts (BCPs) – facilities used to check animals and food arriving in the EU single market.

On 1 January, at the end of the Brexit transition period, Northern Ireland will stay in the EU single market for goods but the rest of the UK will not, meaning some products entering Northern Ireland from Britain will require checks.

The development comes days after a leaked government document revealed that new customs checks will be established in the Irish Sea after Brexit – something that Boris Johnson previously claimed would never happen.

An HMRC report, seen by the Guardian, said that it would “need to ensure that all goods are presented and declared to customs”.

The application for BCPs has been roundly condemned by critics, with some warning that the erection of physical customs infrastructure in Northern Ireland threatened to undermine peace on the island.

Northern Ireland Agriculture Minister Edwin Poots wrote to his counterpart in Westminster, DEFRA Secretary George Eustice, last week, saying that he would not cooperate with a full application until there was more clarity on how the BCPs would be used.

Although acknowledging a legal responsibility to create BCPs, he said: “I am currently unable to present a full application due to the lack of certainty around a number of key areas including the level of checks required.”

Despite leaving many of Poots’s questions – such as whether major supermarkets could be exempted from checks – DEFRA has proceeded with the application, arguing that engagement with the EU is not a matter for the devolved administrations.

A government spokesman told the BBC: “We have always been clear that, following the Northern Ireland Protocol, there would be a limited expansion of facilities at some existing entry points, where certain controls for animal and plant health already take place.

“We have submitted applications for these entry points on time and there will be no new customs infrastructure in Northern Ireland.”

‘Brexit or the Union, not both’

On social media, many were quick to seize on the news as proof that Brexit threatened the integrity of the Union.

Seb Dance, a former Labour MEP, said: “You can have Brexit or the Union, but you can’t have both.”

Jonathan Banks, a one-time Lib Dem parliamentary candidate, said: “This, arguably, was the biggest, and most predictable lie. It’s also dangerous in the extreme.

“This is not compatible with the spirit or the agreements so hard won on the island of Ireland.”