If there is one positive aspect to this once-in-a-lifetime global pandemic, it’s that truth has made a comeback.

by Darragh Roche
in Politics 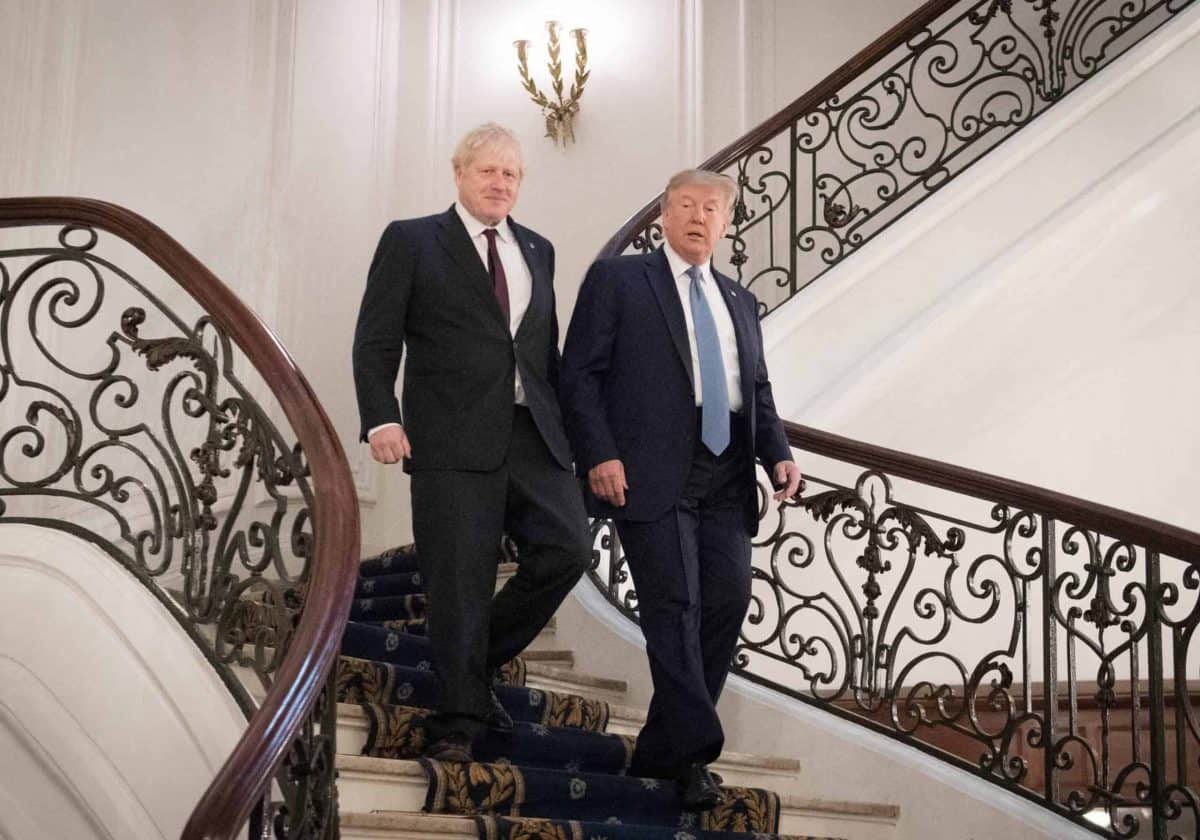 Sunlight may not be the best disinfectant, but when it comes to Covid-19, it seems truth may be the path to recovery. When the world entered this crisis several weeks ago, none of us were prepared for it. The tragedy of thousands of deaths, the psychological difficulty of social isolation and an economy in freefall are just the most obvious evils this virus has wrought.

But if there is one positive aspect to this once-in-a-lifetime global pandemic, it’s that truth has made a comeback.

Truth has made a comeback

For years now, politicians across the globe have ignored reality, reviled truth and fabricated political narratives out of whole cloth.

In the UK, the Conservatives and their Brexit-supporting allies in the press have constructed a fantasyland of a consequence-free exit, an EU desperate to give Britain whatever she wants, and (God forbid) a renewed British empire.

Across the Atlantic, the most dishonest and venal president in history changes reality on a daily – and sometimes hourly – basis. His party slavishly parrots his loose-brained twitterings and dedicated propaganda media toe the line with North Korean commitment.

Likewise, in China, where this pandemic began, the authoritarian gerontocracy uses violence and unparalleled censorship to hide its’ mistakes. There are similar cases all over the world, in little democracies and hulking dictatorships alike.

Citizens know all this and, with some noble exceptions, most us are just too jaded to do anything about it. The lies come in daily torrents so heavy and so messy that it’s not worth our time examining them to sort out which untruths are most in need of debunking.

True, there are many dedicated fact checkers and journalists who’ve dedicated their careers to wading through the shit politicians say and warning the public when they’re being deceived. But the successful lying politician dismisses these stalwart sceptics as ‘fake news’ and moves on to the next coils of bull.

These tactics work against critical newspapers or ambitious political opponents. But not against a virus. With three million people infected and more than 200,000 deaths, the charlatans have found they can’t con their way out of this one.

The liars tried to brazen it out in the beginning. Britain’s ‘herd immunity’ debacle has been conveniently memory holed by the Conservatives following their about-face, and President Trump’s flippant dismissal of the disease as something affecting only a handful of people quickly gave way to state-wide lockdowns and expert-led policy.

But old habits die hard. While Trump continues to bullshit his way through the crisis, his approval numbers and overall trustworthiness are on the decline. Even his own voters were sceptical of injecting themselves with bleach. His poll numbers in crucial swing states have also been affected. The protesters denying the reality of the virus don’t even represent a significant portion of his voter base.

Other governments have made more elegant U-turns. The Conservatives’ desperate scramble to embrace the science hasn’t absolved them of their original mistakes, however. Nor does it explain away the literally dozens of headlines from pro-Brexit and pro-Tory news outlets downplaying the virus. Opinion pieces attacking lockdown aren’t a phenomenon confined to the early days, either. Some of the usual suspects are still writing unscientific propaganda pieces with the vigour they usually reserve for denouncing Meghan Markle. But the government isn’t listening to the cranks the way it used to. The two-way stream of disinformation seems to have stopped.

Covid-19 is simply no respecter of political convenience. In our present culture, lies have become both commonplace and common currency but the global pandemic has swept away cynical political hackery.

This is clear not only from the public health measures but from the economic ones. Governments previously dedicated to eviscerating the social safety net have embraced social democracy with lightning speed – putting the lie their supposedly sensible and hard-headed treatment of the ‘deserving poor.’

We can’t beat Coronavirus unless we accept the truth about it. That’s not just the scientific reality, but the political one as well. Government by fib isn’t going to cut it. And once the average voter has been taught this level with the evidence of their own eyes, can we ever go back?