The 2017 election was narrowly contested and resulted in a hung parliament. 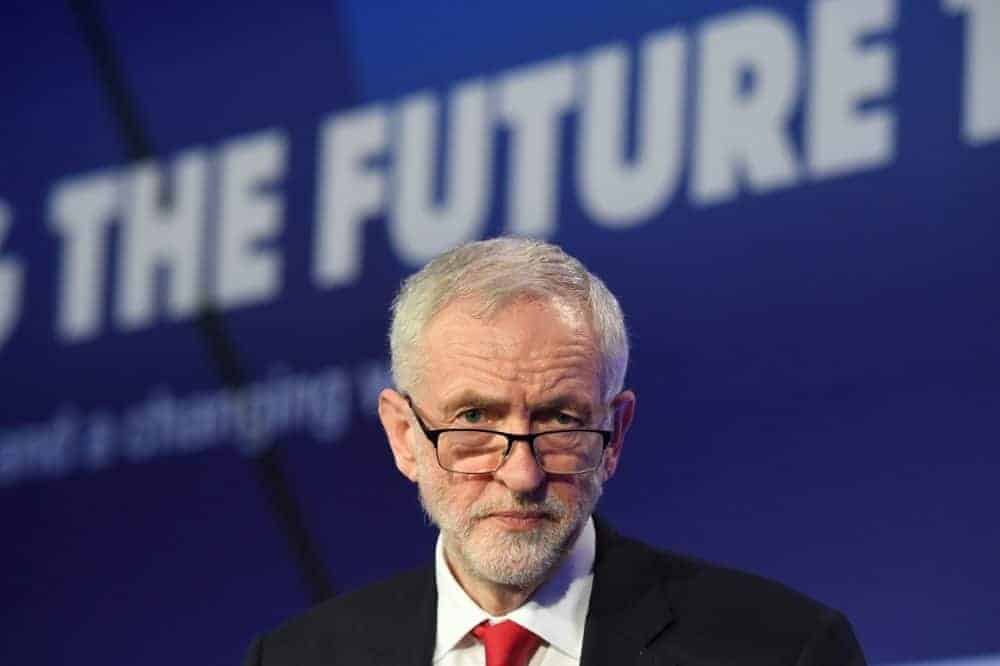 Former Labour leader Jeremy Corbyn and his leadership team have accused their party officials of trying to sabotage the 2017 election out of hostility towards him, reports say.

It is believed that Mr Corbyn, former shadow chancellor John McDonnell and seven other former shadow ministers and aides have made a submission saying there is “overwhelming evidence” of sabotage from certain staff members in Labour’s headquarters.

According to the Guardian, the document suggests that it is not impossible that Jeremy Corbyn might now be in his third year as a Labour prime minister “were it not for the unauthorised, unilateral action taken by a handful of senior party officials”.

The 2017 election was narrowly contested and resulted in a hung parliament, with the Tories winning 318 seats in comparison to Labour’s 262.

The officials, who are not named, were uncooperative and refused to allocate resources to winnable target seats, the submission reportedly argues.

The dossier is said to be strongly opposed by the officials involved, with one of whom allegedly calling it a “a mythical ‘stab in the back’ conspiracy theory to absolve themselves”, the Guardian suggests.

It is reported the joint submission states the group “believe that there is clear evidence of factional activity by senior paid employees of the party against the elected leadership of the time”.

They allege that in 2017, officials hostile towards Mr Corbyn set up a shadow operation in Westminster to plot their own election course which included refusing to give potential target seats money and focusing funds on MPs not allied to the former Labour leader.

The submission reportedly argues that if the claims of money being spent in this manner without authority are correct, then it may have constituted fraudulent activity.