Brexiteer Lord Lilley said peers would be "left open to ridicule if the only exception we are prepared to make is to help us deal with the servant problem". 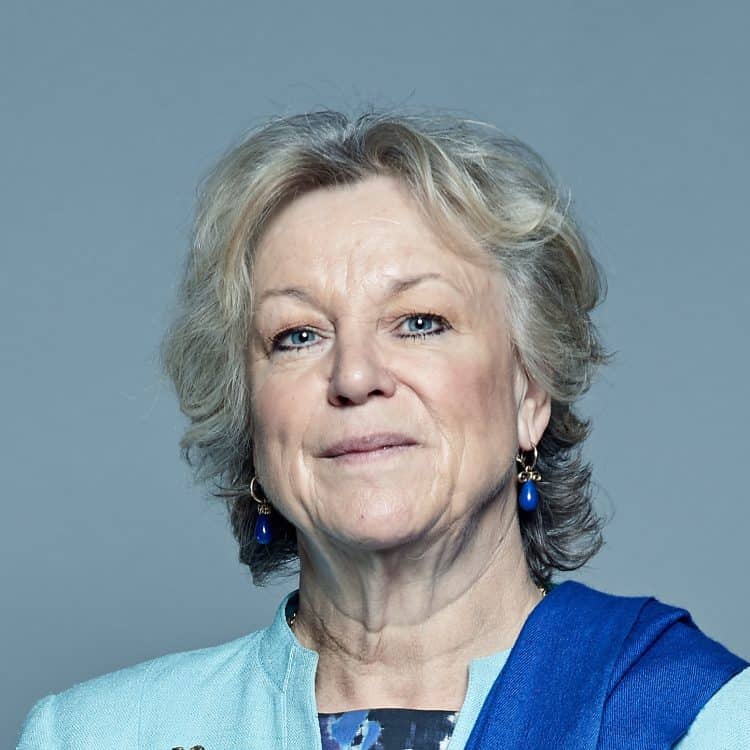 A Conservative peer has called on the government to introduce special immigration rules for au pairs amid a national shortage.

Baroness Hodgson of Abinger told the House of Lords that Brexit had meant there was no visa route to bring au pairs to the UK.

Speaking in the House of Lords, she said the lack of au pairs would affect “hard-working families”.

She said the government had previously promised a temporary visa work route, but that none had yet to be delivered.

“The au pair scheme… is an excellent scheme: it gives hard-working families the benefit of flexible childcare, and au pairs leave the UK with improved English and are great ambassadors,” Baroness Abinger said.

“According to the British Au Pair Agencies Association, Caroline Nokes, the Immigration Minister in 2019, gave assurances that there would be a temporary visa work route for au pairs, but this has not happened.

“Can my noble friend the Minister inform the House of when we can expect this to occur and will she undertake to expedite this issue?

According to the British Au Pair Agencies Associations (BAPAA), over 40,000 families in the UK relied on au pairs for childcare when changes to immigration rules came into place post-Brexit.

Baroness Abinger’s comments were mocked by some, with Conservative peer Lord Lilley – a high-profile supporter of Brexit – warning that peers would be “left open to ridicule if the only exception we are prepared to make is to help us deal with the servant problem”.

Tweeting in response, one social media user pointed out that fear of ridicule should be the last thing Brexiteers are worried about.

“That ship long since sailed,” they said.