Transport minister George Freeman said a long period of trading under WTO rules could keep the Tories out of office for two decades. 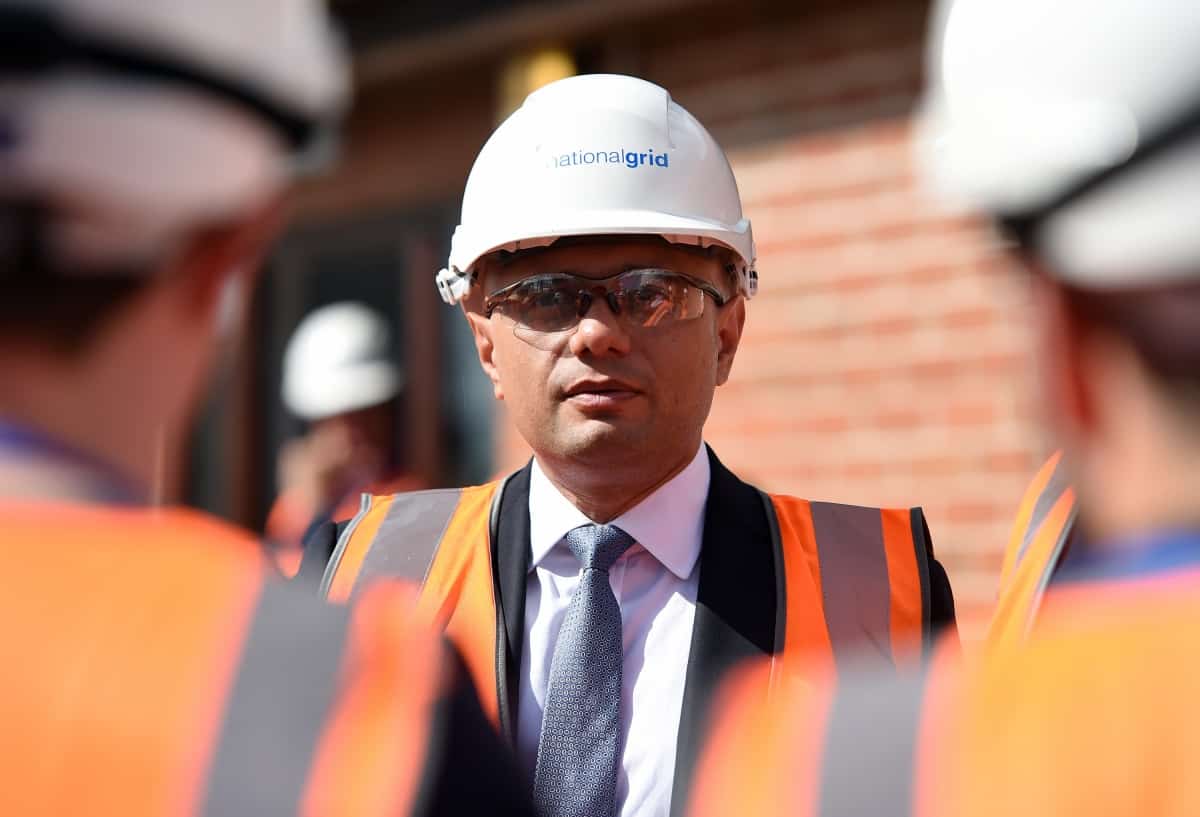 No-deal Brexit would be an “absolute disaster”, and proroguing Parliament would be a “huge mistake”, a minister has warned.

Transport minister George Freeman said the UK will need to sign a trade deal with the EU because a long period on WTO rules would be an “absolute disaster” for the country, which would keep the Tories “out of office for two decades”.

This comes as Chancellor Sajid Javid says he is not “frightened” at the prospect of a no-deal Brexit on October 31, claiming it could boost the economy.

Speaking on HuffPost UK’s Commons People podcast, Mr Freeman said: “Being able to use the legitimate threat of no-deal to get a good deal is a perfectly acceptable strategy.

“I do not agree with those very few hard-liners who think that WTO long-term would be satisfactory. I don’t at all, I think it would be an absolute disaster and politically for my party would see us out of office for two decades, I think.

“More importantly, I think it would be very damaging to the stability of this country.”

Mr Freeman added: “For me, what the Prime Minister has said he wants to do is get a sensible deal.

“Bear in mind we were very close to getting this deal through – a tweak to the backstop would do it.”

Mr Javid, however, said he believed the UK economy would emerge even stronger and more resilient if Britain leaves the EU in the autumn without a deal in place.

“Throughout Government, we are doing everything we can to prepare for a no-deal exit. If it comes to no-deal, it is not anything I am frightened of,” he told Sky News.

“I am confident that if that is what it comes to, we will not just get through it, the UK will end up stronger and more resilient. It is something that we can deal with.”

Mr Javid acknowledged some sectors, such as the food and automotive industries, would be affected but said there was still time to put in place plans to protect them.

To maximise our growth potential as we leave the EU, I’ll set out our plan for a step change in infrastructure investment through a new National Infrastructure Strategy this Autumn. We want every corner of our great nation to thrive. pic.twitter.com/h2an2Ncs3f

“There is a lot of work that we can do in the time that we have got to make sure that we are better prepared and cushion them from potentially any temporary impact that it might have.”

Mr Freeman also criticised the idea of suspending Parliament, but said he does not think this would be an option favoured by Prime Minister Boris Johnson either.

“And I don’t think it’s the Prime Minister’s instincts – he’s a parliamentarian, he’s a Churchillian, he is a real democrat, and I cannot for a moment think that’s what he’d want to do.

“I do think if he can’t get a negotiated improvement and if Parliament signals it is going to block no-deal, which he needs to be able to have as a sanction in order to get a deal, then it is quite likely we will end up by hook or by crook, one way or another, with an election.”