Growth of the UK economy is expected to stall, even before the impact of coronavirus is felt, according to the Office for Budget Responsibility. 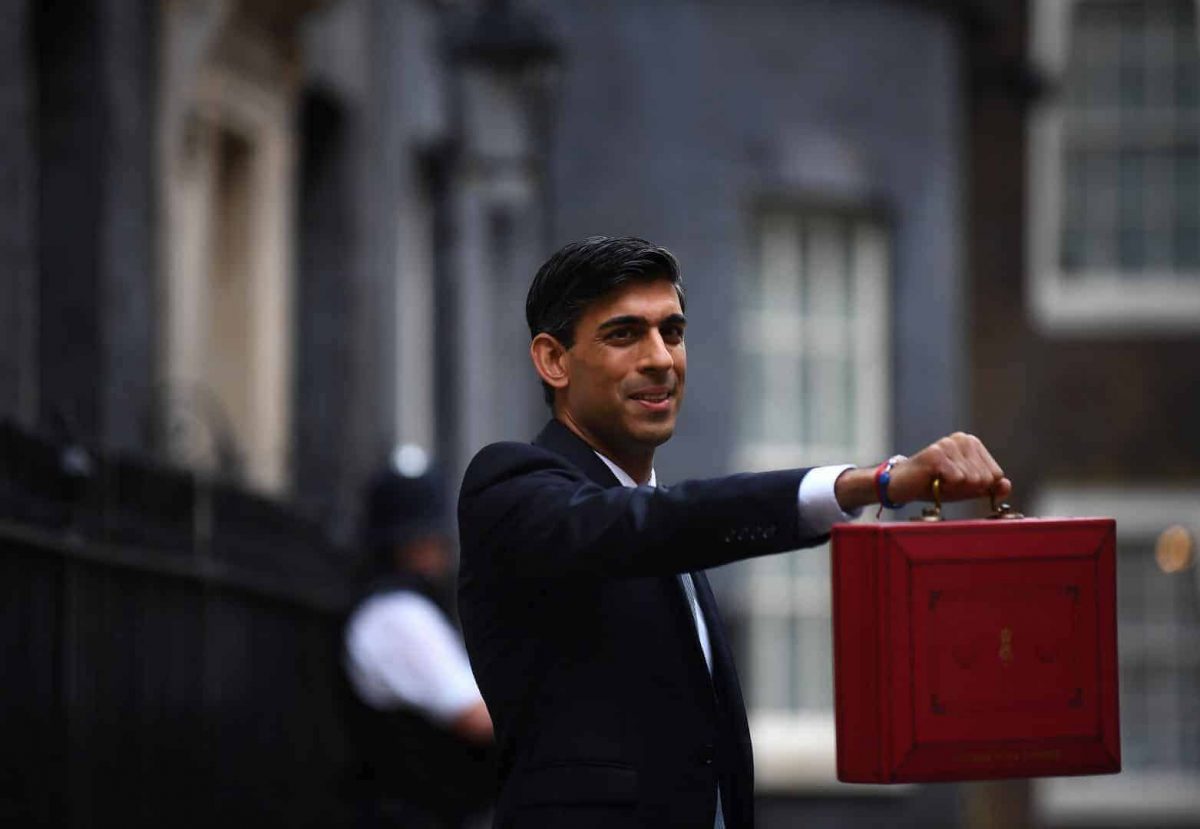 The Chancellor could be forced to reconsider his spending plans if UK economic growth continues to stall, according to a leading economist.

Paul Johnson, director of the Institute for Fiscal Studies (IFS), said Rishi Sunak could face having to increase taxes, abandon his fiscal rules or even scale back public spending if “once again growth disappoints”.

Mr Sunak used his first Budget, having only been promoted to Number 11 four weeks ago, to announce Government plans for more than £600 billion in capital spending over the next five years.

But it comes as the Office for Budget Responsibility (OBR) downgraded the UK’s growth prospects – calculations made before the full impact of coronavirus could be reflected in the forecast.

Growth is expected to fall, even before a downturn as a result of Covid-19, to 1.1 per cent in 2020, down from 1.2 per cent last year and dramatically lower than the OBR’s previous estimate of 1.4 per cent.

The IFS’ Mr Johnson said the “substantial increase” in capital spending was “genuinely striking”, but warned it would come with challenges.

“The key risk is that once again growth disappoints, and that this leaves the Chancellor with the choice of whether to rein back again on spending, or to announce further tax rises, or to abandon his fiscal targets and to allow debt to rise further,” he said.

Taking to Twitter, Mr Johnson said the plans to hike day-to-day spending on public services by 2.8% per year until 2024 was a “huge shift” compared to the cuts administered by the coalition and Tory governments since 2010.

But he noted the rise in spending was still “not at levels (seen) under the last Labour government”.

Economic analysts at the Resolution Foundation said Mr Sunak’s Budget represented a “seismic shift in the Government’s approach to the public finances”.

The think tank, run by Torsten Bell – a former adviser to Ed Miliband when he was Labour leader, said the investment would be enough to reverse “around a quarter of cuts to unprotected departments” made over the past decade.

“Looking at the overall spending package, the Chancellor decisively brought an end to the era of austerity, with big increases in current and capital spending,” said a spokesman for the think tank.

“The extra capital spending, including for R&D – the biggest increase in public investment for decades, to the highest sustained levels in 40 years – is enough to offset all of the cuts to capital spending since 2010.”

But the Foundation predicted that child poverty was “likely to continue rising” over the next four years, with the additional public spending not enough to reverse welfare cuts for families.

“The new Chancellor today delivered a big Budget, combining a significant coronavirus response with a fundamental resetting of the Government’s approach to the public finances,” said Mr Bell.

“Against a gloomy economic backdrop showing a weaker growth outlook for the 2020s than we saw even in the sluggish post-crisis decade, the Chancellor decided to spend £200 billion more, with higher borrowing taking most of the strain.”

“For the years ahead, the Chancellor has increased public spending significantly while being very reluctant to raise taxes to pay for it.

“While the Conservative government even a few years ago aimed for a smaller state and zero borrowing, these plans mean a bigger state than under Tony Blair, paid for by more borrowing than Gordon Brown.”