Cameron sought to exploit the pandemic to promote a Greensill payment scheme which he claimed would “help all NHS employees". 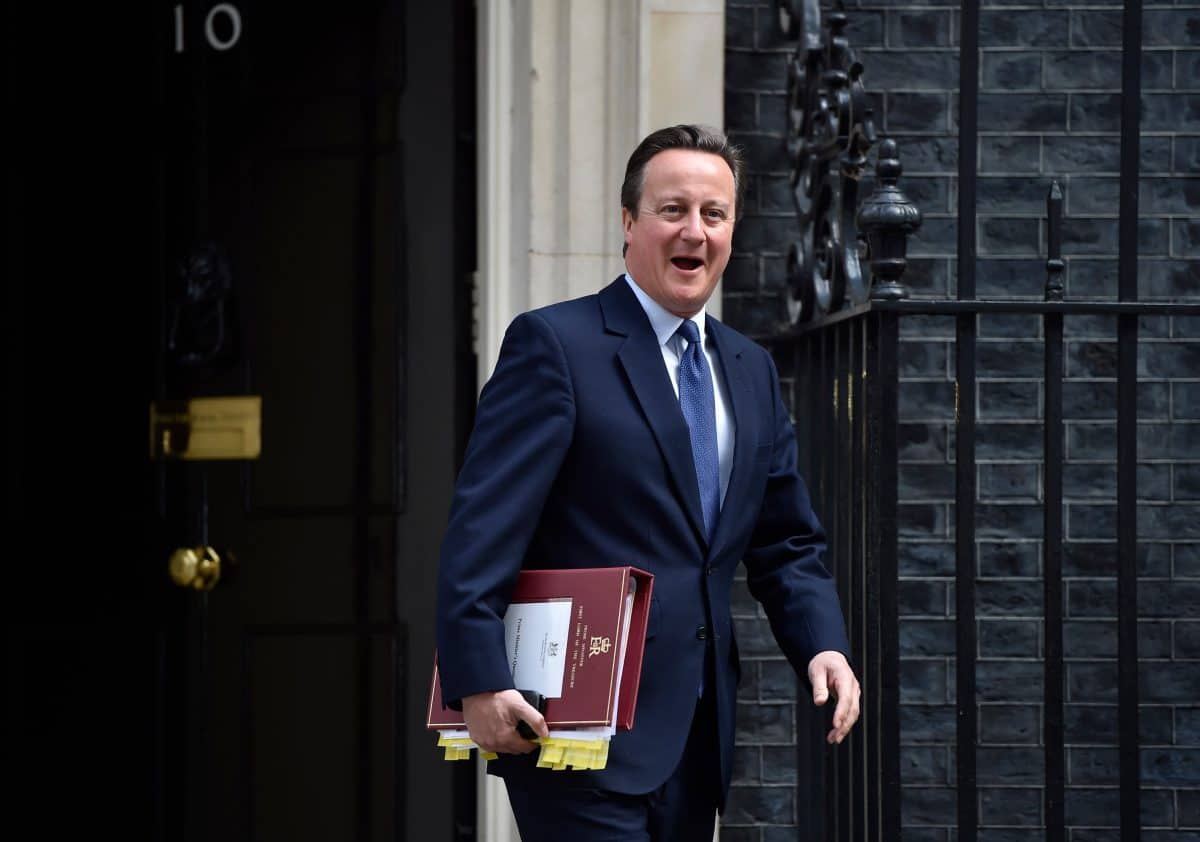 David Cameron lobbied the NHS for access to doctors’ and nurses’ personal data weeks into the coronavirus pandemic.

Cameron, 54, is embroiled in a ballooning lobbying scandal, after it emerged that he urged ministers to give collapsed lender Greensill Capital access to Covid-19 loan schemes.

An email, published by the newspaper, reveals that Cameron also sought to exploit the pandemic to promote a Greensill payment scheme which he claimed would “help all NHS employees’ welfare, morale and wellbeing”.

Cameron had been lobbying for the product, a new app called Earnd, for six months with little success, with take-up by NHS hospital trusts and staff minimal.

On 23 April, as Boris Johnson was recovering from Covid-19 and the NHS struggle to cope with 700 daily virus deaths, Cameron sent an email to Matthew Gould, the head of NHSX – the digital arm of the health service.

He told Gould, 49, that Matt Hancock, the health secretary, was “extremely positive” about Greensill’s “innovative” proposal to pay NHS staff daily advances on their salaries through Earnd.

Cameron – who helped millions in share options with Greensill – had already brought the Australian to lobby Hancock over drinks.

In the email, the ex-Tory leader revealed his “ask”; Greensill’s app would be “much slicker if it can obtain access to employee data in ESR” – referencing the Electronic Staff Record, which holds information on 1.4 million key workers.

Earnd, he told Gould, “addresses one of your key priorities: helping all NHS employees’ welfare, morale and wellbeing”.

He added: “This is of such potential importance in contributing to the priority of doing all we can to help NHS employees at the current time… I think some help from you would go a long way.”

The email introduced Gould to Bill Crothers, a Greensill director who had run government procurement under Cameron.

“Finally, and importantly,” Cameron signed off, ‘once this is all over, it would be great to see you again — maybe for lunch? Let’s stay in touch!”

In response Gould – who also served under Cameron and was a school friend of George Osborne – said he would “certainly look into the ESR question”.

Earnd eventually entered a contract with ESR to supply software that would use the personal details of NHS staff, to allow claims for early payment to be verified – and signed a deal with a firm co-owned by Hancock’s department to roll the app out to “all” NHS organisations.

But just 450 people signed up, despite the deal giving Earnd access to the records of as many as 400,000 people.

A spokesman for Cameron said: “These discussions were about the mechanics to ensure Earnd was delivered for NHS workers in a smooth and efficient way.” A Greensill family representative added Earnd was never supposed to make a profit from the NHS: “Lex is devastated that the Earnd project didn’t succeed.”