Up to £80 billion of trade that had been covered by EU deals is yet to be made up for by other treaties. 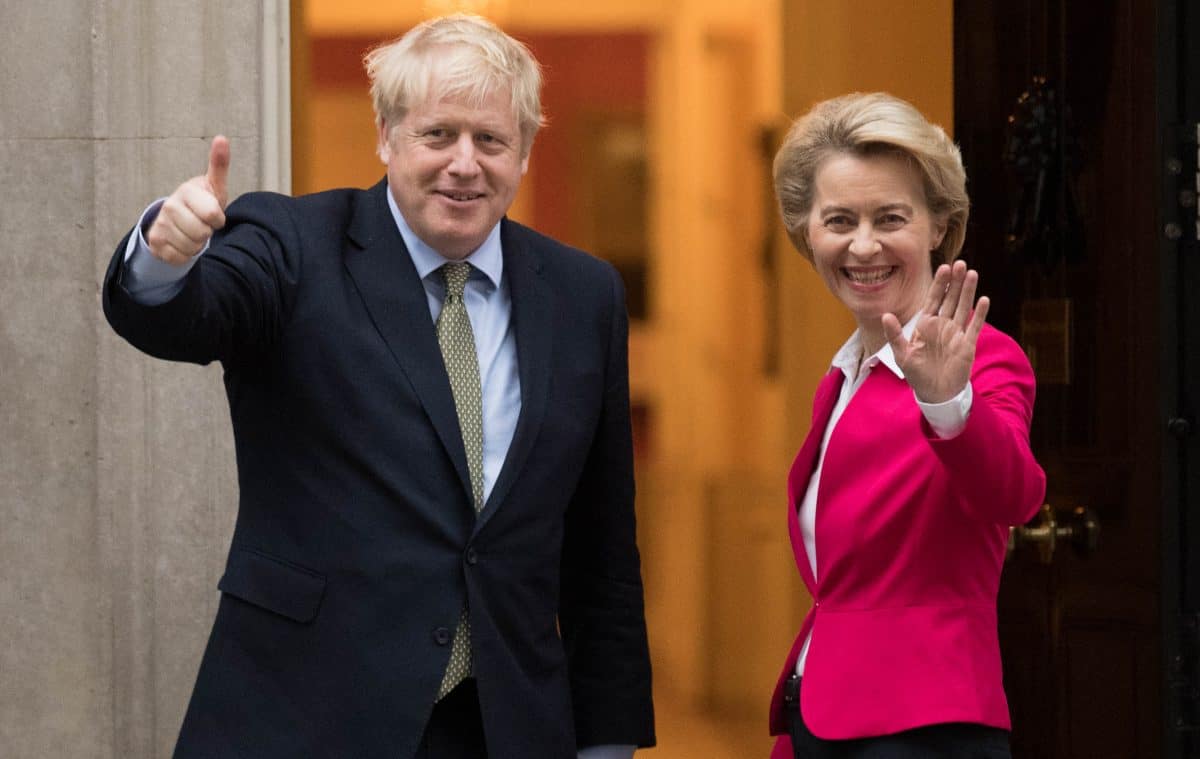 Britain’s post-Brexit trade deals will be put into force before MPs have a chance to fully scrutinise them, the government has admitted.

Greg Hands, the trade minister, told the House of Commons on Tuesday afternoon that there would in all likelihood not be enough time for full scrutiny on new deals with other countries before 31 December, when the UK formally severs ties with the European Union.

For much of the past year, the government has sought to negotiate equivalent versions of trade deals that the UK benefitted from through EU membership – such as one recently struck with Japan.

But up to £80 billion of trade that had been covered by EU deals is yet to be made up for – making it overwhelmingly likely that some businesses will lose out on 1 January.

Now, Hands admitted, deals that have already been agreed will have to be “provisionally applied” without parliamentary oversight, because there is not enough time to scrutinise the small print before Britain drops out of the EU.

“All the signed agreements would be subject to the statutory scrutiny process as set out in the Constitutional Reform and Governance Act providing a guaranteed period for Parliament to scrutinise and debate these agreements,” Hands said.

He added: “As we approach the end of the transition period, it is possible that the scrutiny window for remaining agreements extends beyond January 1 into the New Year.

“This means that we may need to use provisional application for a short period in order to guarantee continuity of trading relationships and avoid any cliff-edges.”

Labour’s Emily Thornberry, who demanded an urgent question on the issue, said it “should never have become urgent”, adding that the government had made a “mockery” of parliamentary procedure.

“The Government has literally had years to protect our free trade with countries like Canada, Singapore and Mexico and with just six weeks to go until the end of the transition period, 15 of those continuity agreements have still not been secured, leaving £80 billion of UK trade at risk – that is two and a half times our trade with Japan,” she said.

“Fifteen agreements which have been left so late that the Government will now have to ride roughshod over the rules of parliamentary scrutiny to implement them in time.”

Accusing ministers of “sheer bumbling incompetence”, Thornberry pointed the finger at Trade Secretary Liz Truss for failing to answer her urgent symbol, which she said was “a fitting symbol of her total failure to grasp this issue during her 16 months in office.”