Workers will print off forms, send them off and let people use their address if necessary. 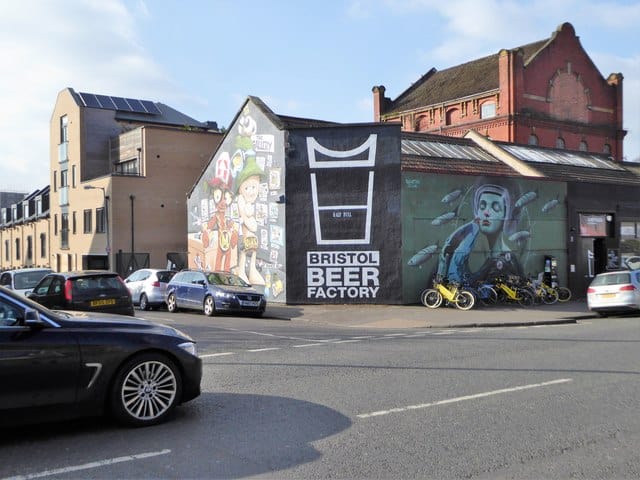 A bar in Bristol is helping homeless people to vote by letting them use their address on the registration forms.

To help rough sleepers, workers at Bristol Beer Factory bar at the Arnolfini will print off forms, send them off and let people use their address if necessary.

They will even give them a free hot drink while their register.

“If you know any homeless people that would like to vote but don’t have an address they can use ours.

“Just let them know to pop to the Arnolfini Café Bar. We’ll give them a form and a hot drink.”

New research recently found that there could be thousands of vulnerable young people left homeless in the weeks leading up to Christmas.

Centrepoint said more than 22,000 16 to 25-year-olds in England could find themselves sleeping rough or sofa-surfing during the festive period this year.

The ‘worrying’ figure exceeds the capacity of London’s O2 Arena.

Its survey of 227 young people who have been homeless found that 69 per cent felt that no-one cared for their wellbeing, while 72 per cent said it had a negative impact on their mental health.